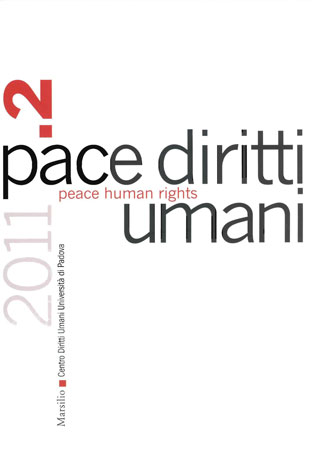 This article aims to offer an interpretation of some recent situations related to trafficking in human beings and more in general to severe forms of exploitation that involved migrants who are smuggled or trafficked in Italy and at the same times are asylum seekers, or refugee or are already holders of subsidiary protection. In short, there is now a need to reason about these phenomena, considering that trafficked persons could be already recognised as asylum seekers and therefore rely on the system of interventions provided for this category of people, and considering also situations in which migrants holders of international protection are involved in serious situations of exploitation and, for this reason, may need to be supported according to the law system protection measures provided for this specific target of people. As a result, at the present time, in the face of this cross-transversal situations is necessary to consider what are the situations in which a victim of trafficking can apply for international protection and which ones should be so that people who are waiting to receive this type of residence permits or who are already holders of one of these titles have access to the system of assistance and protection for victims of trafficking. Today trafficking in persons is a phenomenon that is being met by an extension of the «original situations» and refugees fleeing from conflicts or persecution are in a vulnerable situation. According to international law, states are obliged to provide protection to those in need and are prohibited to return a person to a place where his or her life or freedom could be threatened. Despite of recognising that border controls are essential for combating international crime, including smuggling and trafficking, refugees and different types of migrants often travel alongside each other, using the same route and mode of transport. Yet, they are in very different positions and protection needs. In other words to encourage a multi-agency approach respecting institutional differences, including mandates, approaches, operating parameters and priorities represents today the first step to identify correctly the different responsibilities according to expertise of each partner or institution that contribute or are involved in fighting against migrant smuggling and trafficking in human beings to consider with attention the new framework of individual situations and in the same time create new forms of collaboration, establishing working groups for the exchange of information, analysis and good practices and mixed referral system.