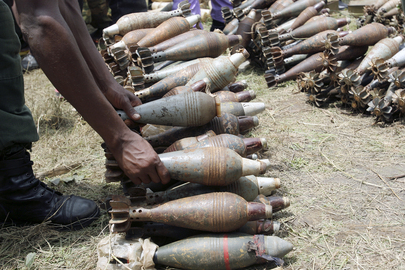 The 60th Course of the International School on Disarmament and Research on Conflicts (ISODARCO) will be held in Andalo (Trento, Italy) from 8 to 15 January 2023. The theme of this course is “Advancing Technology, Nuclear Weapons Security, and International Stability”.

Nuclear weapons remain one of the gravest threats to humankind. The 60th ISODARCO course will address that threat, discussing the nuclear policies of the major nuclear powers, and examining the impact that new technologies are having on the security of nuclear weapons and on strategic stability. The main goal is to understand the changing technological context of the current nuclear era, in addition to explore the implications for managing the nuclear order and the impending risks to the nonproliferation regime. Can stability be preserved and maintained in this new technological environment?

The School is organized with support from the Carnegie Corporation of New York and the Raymond Frankel Foundation, and is sponsored by the University of Trento.