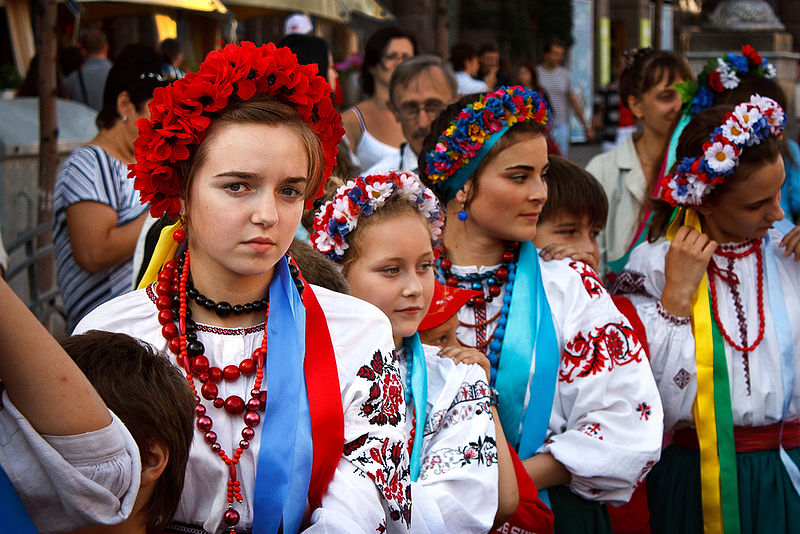 Right after becoming an independent State, Ukraine has made a number of commitments to improve the wellbeing of children - particularly by the ratification of the UN Convention of the Rights of the Child (CRC) in 1991. The two Optional Protocols to the Convention - respectively on the Sale of Children, Child Prostitution and Child Pornography and on the Involvement of Children in Armed Conflict - were ratified in 2003 and 2005. The Third Optional Protocol on a Communications Procedure, adopted on 11 December 2011, has not been yet signed.

In Ukraine there is no specific legislation for children, therefore their rights are enshrined in separate articles of the Family, Civil and Criminal Code and in the Code of Criminal Procedure. They are also governed by sectorial laws such as the law "On Protection of Childhood", "On Social Work with Children and Youth ", "On Prevention of Family Violence”. Since August 2011, the authorized representative of the President of Ukraine for Children's Rights, or Children's Ombudsman, has been established. The Ombudsman shall ensure the realization of the Constitutional powers by the President of Ukraine concerning the implementation of children’s Constitutional rights and the execution by Ukraine of its international obligations in this domain.

The period after the ratification of the CRC appeared to be quite difficult for Ukraine as the political transition, the social changes and the deep economic crisis were impeding the full implementation of the Convention. Consequently, in its first report on Ukraine (1995), the Committee on the Rights of the Child highlighted a number of problems relating to the situation of children. Concerns, in particular, were raised in connection to the negative consequences of the Chernobyl nuclear plant disaster (1986), especially on the physical and psychological health of the population, including children. Other serious concerns mentioned by the Committe were: the increasing child mortality rate; the high number of abortions and insufficient health, education and services for family planning; large scale of child abuse and violence within the family. Moreover, since there was no law prohibiting the sale and trafficking of children at the beginning of the 90’s, the high rate of abandonment of children contributed to the phenomenon of illegal intercountry adoption or other forms of trafficking and sale of children. In 1996, one year after the release of the Committee's report, the Ministry of Family and Youth Affairs was created in order to formulate State policies to improve the situation of families and children. Later in 2009, Ukraine adopted the National Plan of Action for Children (2010-2016) which was welcomed by the Committee’s report of 2011.

Compared to the 90’s, in 2011 racially motivated offences had increased in Ukraine. The Committee reported xenophobic and racist activities,which particularly affected children with disabilities, children belonging to minority groups (especially Roma children), poor children, children in street situations, children living with HIV/AIDS and asylum-seeking and refugee children.
For what concerns the respect for the children's views and opinions in administrative and judicial proceedings, mostly unheard in Ukraine, a positive change was brought by the amendment of the Family Code allowing for the child to be heard in the context of adoption. Other problems listed in Committee’s 2011 report were: the significant number of allegations of physical ill-treatment of detained children; the increasing number of children deprived of their family environment; the high level of youth poverty and unemployment. The highest incidence of poverty is registered among families with many children or children under the age of 3, the Committee reported. Another serious problem identified by the Committe in 2011 was child labour. It is estimated that close to 8% of Ukrainian children work in the informal and illegal economy, in particular in illegal coal mines, in the sex industry and in street begging rings.

As for the education system, the majority of children in Ukraine attend school, but there exists a problem of access to schools in rural regions due to lack of infrastructure. The decreasing population of school-age children is leading to a reduction of educational facilities and limits access to education for children living in rural areas, Roma children and children with disabilities, the Committee reported. Inadequacy of educational, social and health services for children with disabilities and their families remains one of the problems as well.

In concern with the 2013-2014 crisis in Ukraine, UNICEF keeps monitoring the situation and it impacts on children. According to the UN fund, the continued violence perpetrated by the armed groups and the ongoing security operations will leave deep psychological scars on Ukrainians living in the affected areas. Children, who have been affected by this atmosphere of fear and the prolonged fighting, may need psychological assistance to heal and rebuild their lives, the UN reports. Here are some data connected to the 2013-2014 crisis (UN sources):

Committee on the Rights of the Child
UNICEF Ukraine