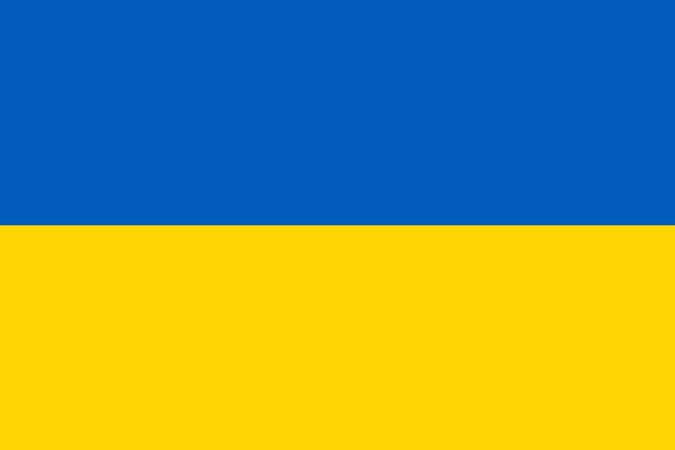 Below you can see some examples of the biggest Human Rights NGOs and civil society groups which are currently active in Ukraine.

The Group has developed a human rights network which connects local human rights organizations throughout Ukraine. It fulfils a vital function as resource and information center. The Group weekly bulletin ‘Prava Ludyny’ [‘Human Rights’] provides reports and analyses related to the first area listed above. The monthly review ‘Civic Education’ and various special issues focus on the second and third areas of activity.

The Ukrainian Helsinki Human Rights Union (UHHRU) was established on April 1, 2004. It is the largest association of human rights organisations in Ukraine. The Union brings together 29 non-governmental human rights organisations. The Ukrainian Helsinki Human Rights Union promotes the development of human societies based on respect to human life, dignity and harmonious relations between people, the state and nature through the creation of a platform for cooperation between the members of the Union and other members of the human rights movement. The UHHRU constitutes itself as the part of the Helsinki movement and continuator of traditions and activities of the Ukrainian Public Group to Promote the Implementation of the Helsinki Accords on Human Rights – the UHG.

The Association of Ukrainian Human Rights Monitors on Law Enforcement (Association UMDPL) was founded in 2010 by former employees of the Human Rights Monitoring Department of the Ministry of Interior. The organization oversees nationwide monitoring of Ukrainian law enforcement conduct, utilizing its resources to ensure the active preservation of human rights and fundamental freedoms in the Country. The Association UMDPL works with NGOs, activists, civil society experts, victims of abuses, and Government employees.
The main activities of the Association are:

International Women’s Rights Center “La Strada Ukraine” is a non-governmental organization to work towards the prevention of trafficking in persons, in particular in women and children, elimination of all forms of discrimination and violence in the society, promotion and protection of human rights, gender equality and children's rights. The "La Strada" programme for the  Prevention of Trafficking in Women in Central and Eastern Europe was initiated by three NGOs from the Netherlands, Poland and the Czech Republic in 1995. Shortly afterwards, in 1997, Ukrainian NGOs joined the program. The Center "La Strada-Ukraine" is a member of the Coordinating Council for the Prevention of Trafficking in Women initiated by the Parliament Commissioner for Human Rights since 1998. In 2004 "La Strada-Ukraine" Center became one of the founders and member of the International "La Strada" Association.

The No Borders project of the non-profit organization Social Action Center was established in 2006 as an informal initiative by grassroots activists in response to anunlawful extradition of 11 refugees from Ukraine to Uzbekistan. This initiative’s goal was to attract public attention to civic protests and problems of refugees in Ukraine. Among the sphere of interests of No Borders activists were freedom of movement, refugees’ rights in Ukraine, and counteraction to xenophobia and racism in Ukrainian society. Together with other human rights NGOs and international organizations, No Borders operates in the following areas:

The Institute of Mass Information (IMI) is a Kyiv-based non-governmental organization that researches mass information in modern society. It was established in 1995 by Ukrainian and foreign journalists. In September 2007, IMI became a member of the International Freedom of Expression Exchange (IFEX). The organization’s main objectives include defending freedom of speech, supporting Ukrainian mass media, facilitation of the development of high quality journalism, monitoring the rights of journalists and media and research carried out in the field of public opinion or other occurrences connected with the formation of the collective conscience. As far as the cirisi of 2013-2014 is concerned, IMI is playing an active role protecting the journalists, in particular it takes the following actions:

The Centre for Civil Liberties

The Centre for Civil Liberties was established in 2007 to promote the values of human rights, democracy and solidarity in Ukraine and Eurasia and to reinforce the principle of human dignity. The NGO is located in Kyiv, Ukraine. Objectives of CCL are protection of fundamental rights and freedoms; representation of the public and public control over the observance of human rights in the activities of national and local governments; work with young people to create a new generation of human rights defenders and civil society activists; advocacy and education on human rights and democracy, implementation of programs of international solidarity.