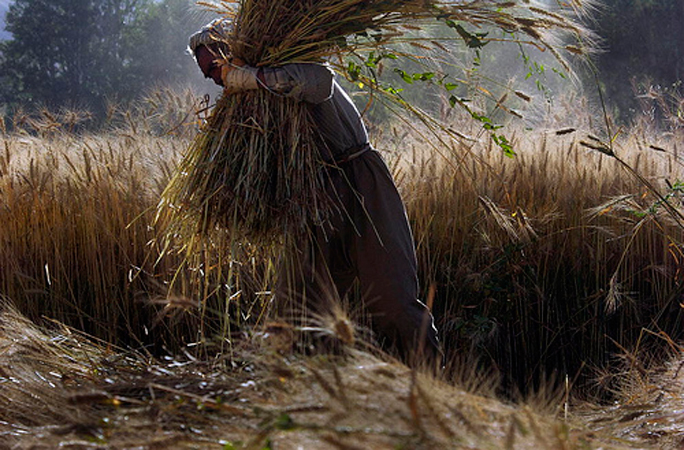 Sustainability criteria in the RED: decision-making process and final outcome

Since the beginning of the process, many issues emerged from the impact assessment as interrelated elements to the agrofuels production: they focused on GHG emissions, biodiversity, environment, food security, social dimension, security of supply, indirect land use change. These themes pertain to two different spheres: social and environmental. Even though both these dimensions give raise to criticisms in relation to the agrofuels production, because of the consequences that the latter has on those spheres, only environmental concerns were translated in concrete provisions in the list of sustainability criteria. Concerning the social dimension criticisms were focused mainly on the effects of the agroenergy industry on food security. The working documents of the Commission stated: "[T]here are reports to suggest that demand for biofuels has already led to land being taken away from small farmers in some developing countries." And the "[d]emand for agricultural commodities to make biofuels will tend to cause their price to rise, and can also affect access to food, availability of food and stability of food supply. These factors can worsen the food security of the poorest people in the world." Nonetheless, the conclusion is that "it is not straightforward to link social criteria to individual consignments of biofuel [...] Such impacts may derive from other issues, such as lack of relevant legislation, or from lack of enforcement of otherwise satisfactory norms. Addressing these issues in relation to individual consignments of biofuels raises technical and administrative issues." In addition it is noted that: "increases in food prices will be beneficial for those who earn their living from producing food." Moreover, "[m]any rural households stand to benefit both through higher prices for their produce and higher volumes of marketable production. As 70 percent of the poor live in rural areas, the overall net effect on food security could be positive."

The first proposal of a Directive by the Commission has been elaborated on this basis. Then the text passed through the steps of the co-decision procedure during which some critical opinions were expressed by the Committee on Industry, Research and Energy of the European Parliament (EP) and the European Economic and Social Committee (EESC) as to the setting-out of the decision.

The main criticisms were:

• The general scope of the sustainability criteria is too much market oriented ("to ensure that no criteria adopted individually by Member States may constitute an obstacle to trade between Member States".

• The 10% target can not be achieved in a sustainable way, since the necessary conditions discussed at the European Council of March 2007 – sustainability criteria and commercial availability of agrofuels of second generations – have not been fulfilled (Amendment 6);

• Lack of protection of areas with a High Conservation Value (HCV) which encompass exceptional or critical ecological attributes, ecosystem services and social functions and can also be areas essential to meeting basic needs of local communities and areas critical to local communities' traditional cultural identities, namely that have cultural, ecological, economic or religious significance identified in cooperation with such communities;

• The use of the term 'biofuels' rather than 'agrofuels' whose definition – fuels from biomass which are grown on arable land and which compete for the arable land with production for food or feed (Amendment 16) – implies the acknowledgement that they can affect the right to food;

• Concerning the monitoring system the Report suggested to introduce a direct penalty system against those Member States whose share of energy from renewable sources would have fallen below the mandatory interim targets.

The EESC, in particular, criticized:

• The cost-benefit relation in the production and use of agrofuels: to the high costs of the investment does not correspond a high effective performance of agrofuels, since the side effects, both from an environmental and a social point of view, can nullify the advantage they present in emission saving;

• The risk to determine a further increase of food prices due to the shortage of arable land and the competition on them to farm agricultural products for agroenergy;

At the end of the decision-making process the final text of the Directive adopted the term 'biofuels', established the 10% target as mandatory by 2020 and no social criteria have been included among the sustainability criteria. Only the provision according which the Commission will further consider, in the future, possible social consequences has been included in Article 17.

European Economic and Social Committee
Committee on Industry, Research and Energy of the European Parliament