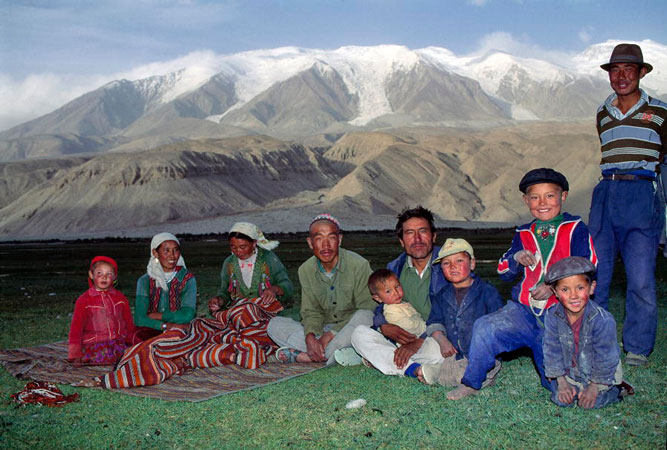 The effects of the production and the use of agrofuels on human rights: the indigenous peoples' right to land and territory

The licences of governments to the companies for the development of agrofuels are easily granted by reason of the presumed advantages that this kind of activity can bring: independence from fossil fuels energy, mitigation of climate change and development of rural areas. Many States adopted favourable changes in national legislation with the intent to favour as much as possible the production. The International Food Policy Research Institute (IFPRI) estimated that since 2006 between 15 and 20 million hectares of farmland in developing countries have been subject of transactions or negotiations involving foreign investors.

In many cases the lands considered suitable for this kind of transactions belong to indigenous peoples. Lands belonging, occupied and or used by indigenous peoples present two characteristics that make them particular attractive: on one side, they usually are the richest lands of the world, that means their biochemical elements are excellent for a productive cultivation; on the other side, these lands are often classed as marginalised or underutilised lands. This depends on the fact that, in the traditional cultural system of indigenous peoples, land and territories serve to different scopes which do not necessary correspond to the maximum exploitation of the resources. To respond to the must of development and strongly conflicting with the existing international law on fundamental rights of indigenous peoples, States proceeded with expropriations, displacement and even with enforced evictions. This political pressure pushed also by the huge economic power of transnational corporations, have already affected many indigenous peoples, especially in Latin America and Indonesia. They have suffered systematic offenses to their right to lands, territories and natural resources. In many cases indigenous peoples have irreparably lost their habitat and the access to livelihood in their lands.

The concept of land is strictly linked to the special relationship that indigenous peoples have with their ancestral lands and territories. This relationship, indeed, shapes all the aspects of their life: economic, social, cultural and religious. Article 13 of the ILO Convention No. 169 underlines the relevance of this relationship and in particular its collective character and, as a consequence, Article 14 articulates the right to property of lands and territories traditionally occupied or used. According to the UNDRIP the right to property should be recognised and guaranteed on lands, territories and natural resources "which they have traditionally owned, occupied or otherwise used or acquired." That means that the demanding of the right to property is founded even if lands or territories are not directly occupied but only used for certain and limited aims (eg. seasonal hunting, food collecting, or holy rituals and other ceremonies) because they are essential to maintain the integrity of the indigenous identity. It is worthy to say that these areas are often considered as 'marginal' or 'underexploited', even though they are essential to the livelihood of entire peoples. The label of 'marginal' or 'underexploited' lands is not sufficient to ensure that the lands where agrofuels are cultivated do not affect social needs or do not interfere with right to food.

The Convention No. 169 (Art. 16.1) and the UNDRIP (Art.10) explicitly affirm the right of indigenous peoples not to be removed from their traditional lands. Nevertheless, it has become common practice using illegal expropriations and enforced evictions to 'make room' to monocropping plantations for agroenergy.

In many cases, States used the force and violent means with the aim of threatening, intimidating and harming members of local indigenous peoples and destructing villages and fields. It is the way to persuade them to leave their lands in favour of companies installation. Cases have been documented in which companies, sometimes with the acquiescence of States, sometimes with their direct involvement, have employed private guards or paramilitary to obtain the lands they want. In Brazil, contemporarily to the agrofuels expansion, it has been registered, in the conflicts for land, a 99% increase of murders of members of indigenous communities in 2007. In other cases, such as the Afro-Colombian communities of Curvaradó and Jiguaminadó, in Colombia, thousands of internal displaced persons remained isolated, without adequate means for living, under conditions of constant threat to their life, health and collective future. They are still pressured by acts of intimidation, threats and direct violence on themselves and their goods. The systematic involvement of paramilitary groups in activities related to oil palm plantations prompted a government investigation; it found that "at least 25,000 hectares suitable for the cultivation of oil palm, which had been awarded by the state to black communities, were acquired by private interests through illegitimate land titles." In Guatemala the peasants and indigenous peoples living in were victims of enforced evicted, encroachment, dispossession of goods, destruction of crops to make way for oil palm and sugarcane crops. These actions were the result of the order of public authority that sent national policy to support the company Guatemalan Nickel Company in carrying out the evictions together with private security guards. Some communities remained enclosed in the middle of plantations without sufficient resources to survive. Some members were constraint to work in plantations at less than minimum wage.