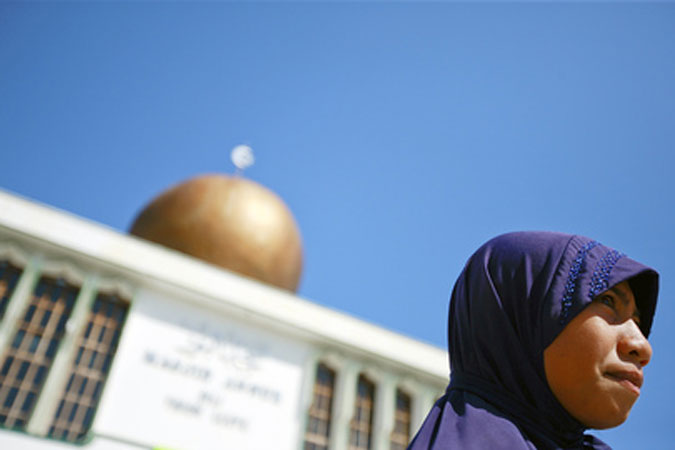 Various organizations launched their own Charters or Declarations on human rights considering the specific of Islamic tradition and taking in consideration a grade of accordance (or not) with the provisions of international legal instruments regarding human rights. Besides the Arab Charter on Human Rights issued by the League of Arab States, also the Organization of Islamic Cooperation provides its own legislation regarding human rights: The Cairo Declaration on Human Rights in Islam. The Declaration was adopted by the Nineteenth Islamic Conference of Foreign Ministers in 1990 and recognized that the fundamental rights and universal freedoms in Islam are “binding divine commandments and their neglect or violation” represent “an abominable sin”. The Declaration is composed of 25 articles and puts the Islamic Shari’ah as “the only source of reference for the explanation or clarification of any of the articles” of the Declaration and that “ all the rights and freedoms stipulated in this Declaration are subject to the Islamic Shari’ah”. The Declaration states in the 1st article that “All men are equal in terms of basic human dignity and basic obligations and responsibilities, without any discrimination on the grounds of race, color, language, sex, religious belief, political affiliation, social status or other considerations”. The right to life is mentioned in the Art. 2 which prohibits “to take away life except for a Sharia’ah prescribed reason”.
Art. 6 establish the rights of women as “woman is equal to man in human dignity; she has her own civil entity and financial independence, and the right to retain her name and lineage”
The Declaration does not require ratification and the Preamble states that “will serve as a general guidance for Member States in the field of human rights”.

Universal Islamic Declaration on Human Rights was adopted by the London –based organization, Islamic Council of Europe, on 19 September 1981 and consists of 23 articles corresponding each to one right, a foreword, a preamble and an ending part which contains explanatory notes, a glossary of Arabic Terms and References mainly from Qur’an. The document states from the beginning that “this is a declaration for mankind, a guidance and instruction to those who fear God”.