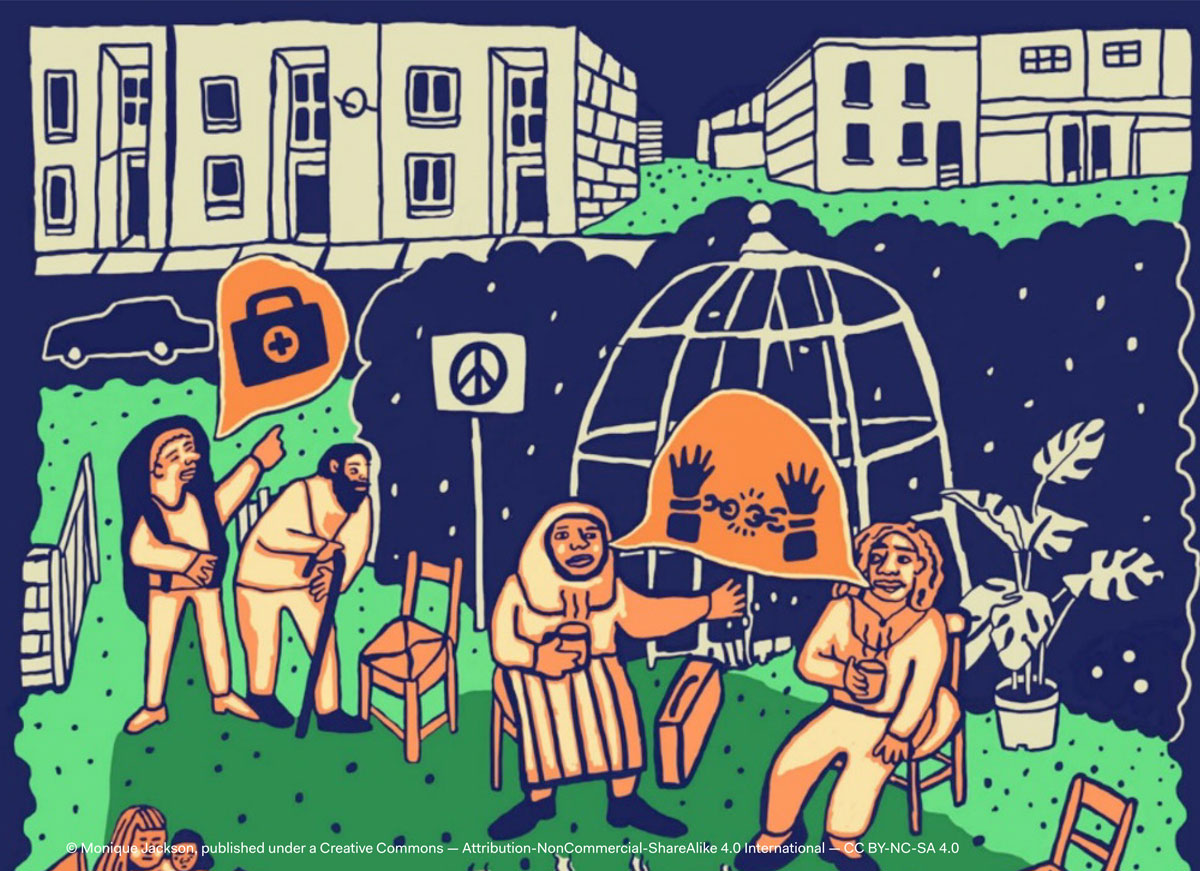 Making an impact at the city level

The first webinar of this series focuses on graduates working at the local level, be it the municipal or district level. The importance of cities is growing due to decentralisation and other democratic reforms of the last decades. The organisations of mayors in different networks such as the C40, the United Cities and Local Governments (UCLG) and the Human Rights Cities Network now represent an emergent global governance power and some of the most efficient platforms for addressing the current challenges such as climate change, etc.

Dr. Lydia Malmedie (she/her), Deputy head of the LGBTI Unit at the Berlin State Ministry for Justice, Diversity and Anti-discrimination. Her role involves providing expertise to the political level, project funding as well as campaigns on topics such as lesbian* visibility. Alumna of GC Europe

Federico Batista Poitier, International policy expert and advisor on accessibility and the implementation of the UN Convention on the Rights of Persons with Disabilities; particularly in the context of urban development and the frameworks of the Sustainable Development Goals and the New Urban Agenda. Alumnus of GC Europe

Mélina Pelé, Elected Member of the municipal council of Pantin (a suburb of Paris - 57 000 inhabitants), Deputy Mayor in charge of three districts of the city and Lifecoach. Alumna of GC Europe