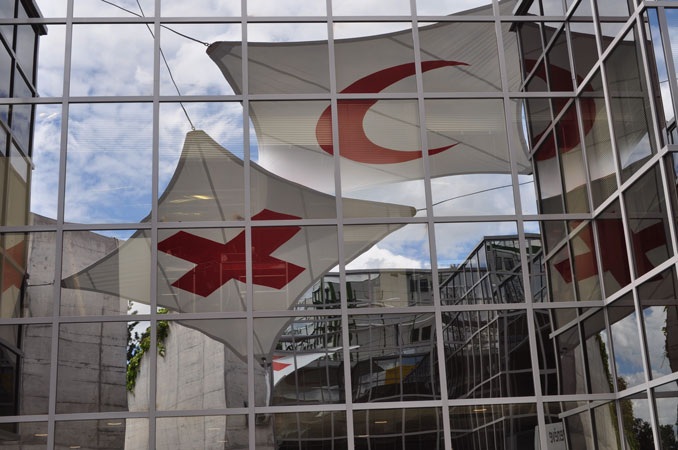 From May 19th to 23rd 2013, the Human Rights Centre of the University of Padova and the Master’s Degree Course in Institutions and Politics of Human Rights and Peace, with the support of the International Relations Department of the Region of Veneto, organised a study trip to Geneva to meet United Nations organisms and agencies dealing with human rights, permanent delegations of the Italian and other governments, and some non-governmental organisations.

The students were accompanied by professors and doctoral candidates collaborating with the Human Rights Centre, as well as three of the Centre’s volunteers in the civil service programme.

Divided in three groups with parallel thematic programs, the students had the opportunity to meet officials of the Office of the UN High Commissioner for Human Rights (OHCHR), among whom Gianni Magazzeni, Luca Lupoli and June Ray, on issues such as the Human Rights Council, included the role of the special rapporteurs and the operation of the universal periodic review (UPR); the activity of the UN treaty bodies; the role of OHCHR in relation with the National Human Rights Institutions (NHRI) and with the civil society organisations.

Meetings also took place with officials of international organisations such as UNEP, OMS, ILO and UNHCR. Of particular relevance, the meetings with Monsegnor Silvano Tomasi, nuncio of the Holy See to the UN and the other International Organisations in Geneva, and with the First Counsellor Amedeo Trambajolo, Deputy Representative of the permanent mission of Italy in Geneva.

The trip was a great opportunity to deepen their understanding of many subjects and issues developed within their university courses as well as developing contacts and institutional and personal relationships with officials and experts met in Geneva.

Photo Gallery of the Study trip to Geneva, May 2013
Interview with Veronica Forcignanò, Child Rights Officer at Plan International in Geneva