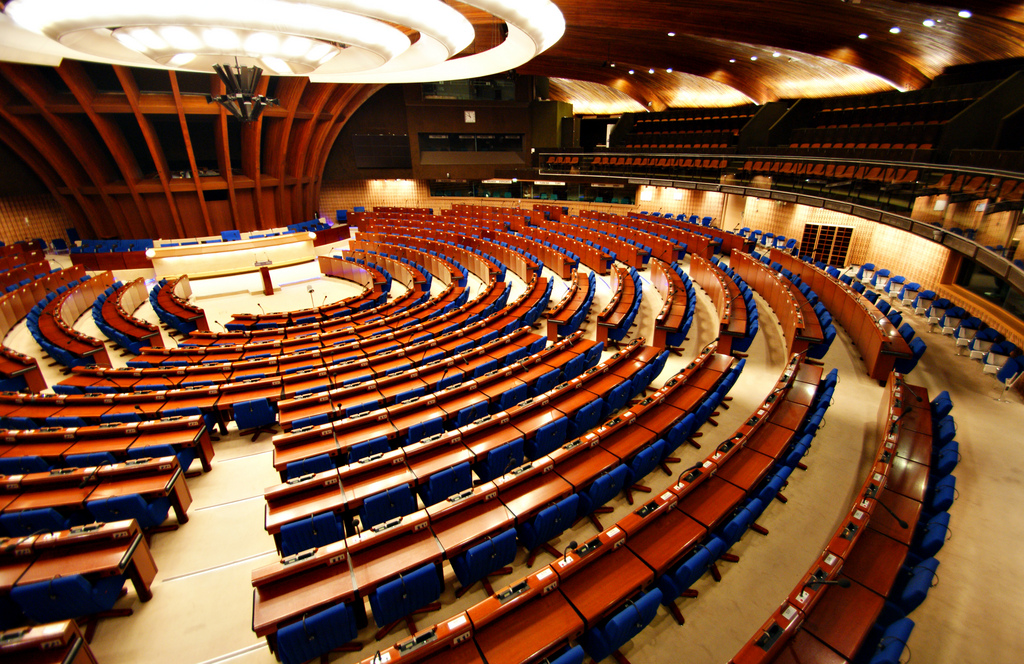 The Committee of Ministers of the Council of Europe (CoE), in the decision of the 15th March 2018 (CM/Del/Dec(2018)1310/H46-9), urges Italy to adopt effective general measures in the context of the migrant reception system, as already emerged 2 years ago in the judgement of the European Court of Human Rights (ECtHR) in the case Khlaifia and Others v. Italy.

In fact, the 15th December 2016 the Grand Chamber of the ECtHR condemned Italy in the case Khlaifia and Others v. Italy (Appeal n. 16483/12), for the mistreatment of 3 Tunisian applicants who have been detained and then expelled from Italy. In particular, Italy was condemned for the violation of article 5 of the European Convention on Human Rights (ECHR) concerning the right to liberty and security and of article 13 (ECHR) concerning the right to an effective remedy.

After the exam on the implementation of the judgement of the ECtHR, the Committee of Ministers of the CoE called Italy to take general measures about the migrants reception system and in particular:

a) noted the lack of accessibility to the judicial remedies before national authorities in the cases of deprivation of liberty of migrants placed in reception centres;

b) called on the authorities to provide by the end of June 2018 details on the legislative framework governing the operation of “first aid and assistance centres”, the average length of stay of persons placed in such centres before and after their identification and the practice followed with regard to the freedom of movement of these persons after their identification;

c) invited the National Ombudsman for the rights of persons deprived of liberty to clarify the powers of that authority to redress the individual situation of complainants and to provide, where appropriate, examples of measures adopted for this purpose.

The Committee of Ministers is the Council of Europe’s statutory decision-making body, made up of the Ministers for Foreign Affairs of member States or their Permanent Representatives in Strasbourg. It has a monitoring function with regard to the enforcement of judgements of the ECtHR by the Member States.

Judgement of the ECtHR (Grand Chamber), Khlaifia and Others v. Italy, 15 December 2016