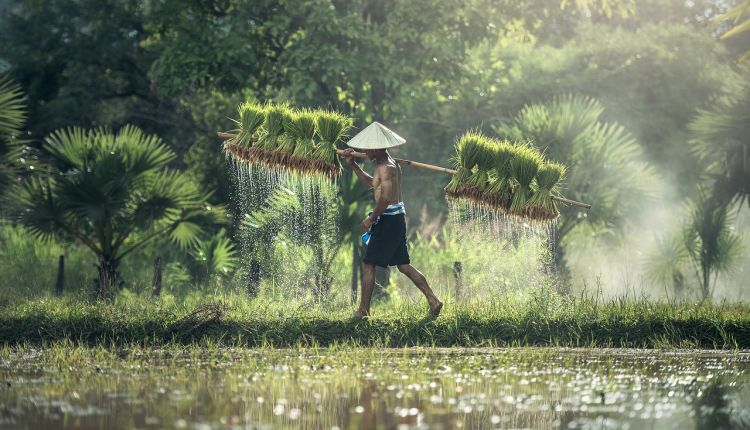 United Nations: the General Assembly adopted the Declaration on the Rights of Peasants and other people working in rural areas

The United Nations High Commissioner for Human Rights Michelle Bachelet welcomed the adoption by the General Assembly of the Declaration on the Rights of Peasants and other people working in rural areas, declaring:

"Globally, peasants feed the world but their own enjoyment of their human rights is challenged, including their own right to food.
In many places around the world, peasants face dire situations that are aggravated by an imbalance of power in economic relations. Policies that could promote peasants’ rights are largely absent, and in some cases have suffered due to austerity measures. Women are particularly vulnerable, given widespread unlawful discrimination restricting their access to, use of and control of land, as well as unequal payment for their work. Peasants and other people working in rural areas are also especially vulnerable to the impacts of climate change and environmental destruction.

I hope this Declaration will serve to enhance States’ commitment at all levels to uphold and protect the rights and dignity of peasants and other people working in rural areas. They play a critical role in preserving our culture, environment, livelihood and traditions, and must not be left behind as we implement the 2030 Agenda for Sustainable Development".

The Declaration builds on existing international standards relevant to the rights of more than a billion people, including peasants, rural workers, small farmers, fishers, herders and others, providing detailed guidance to States on ensuring the protection of their rights.

The text of the Declaration is available at the link below.