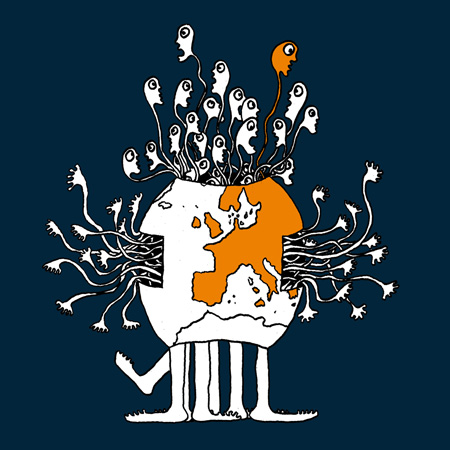 Arab League conventions regarding fields from human rights and peace

This pin contains some of the agreements (conventions) issued by the Arab League or by its specialized institutions from the beginning of its existence until 2012, which are related to various subjects from human rights field to the promotion of peace.

4) The Arab Convention on the Suppression of Terrorism (1998).