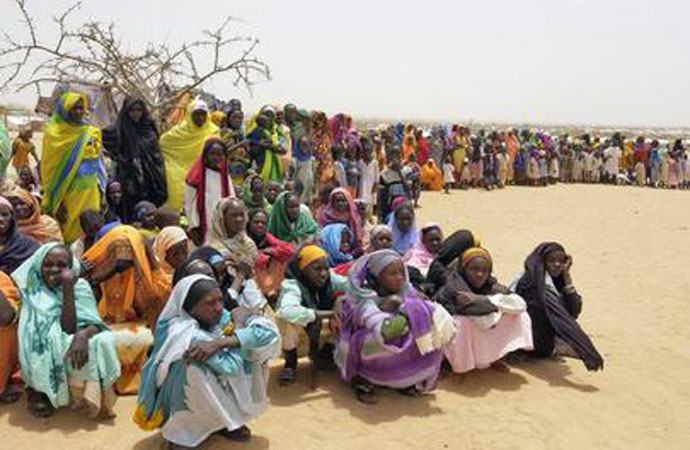 Projects of modernization of the Arab League institutional framework: the Arab Parliament and the Arab Peace and Security Council

1) The Arab Peace and Security Council

The establishment of the Arab Peace and Security Council was approved in 2006 by the ministerial Council of the Arab League in the context of the discussions held within the Khartoum Summit (Sudan - 2006). The establishment follows the earlier projects to consolidate relations and ties among Arab countries with the goal of achieving integration through developing joint Arab cooperation, stressed also in the Tunis Summit in 2004. The Arab Peace and Security Council’s scope is to operate under the supervision of the Arab League for the prevention, management and resolution of disputes.
The Council became effective in June 2007 after the endorsement by seven countries of its rules and regulations, counting in 2012,  12 member States.

The establishment of a transitional Arab Parliament, as an official institution of the Arab League, was decided by the Council of the Arab League during the Arab League’s 17th ordinary Summit in Algiers, Algeria in March 2005, as a “preparatory parliament”  for the establishment of a permanent one; the lifetime of the transitional parliament was set up to a 5-year period, with the possibility of extension of the period for additional 2 years. The parliament's main objective is to give the citizens of the Arab world a voice that complements that of Arab governments, thereby strengthening the democratic decision-making process. The statute of the transitional Arab Parliament defines the objectives of the parliament as to search for strengthening the relations within the framework of the Arab League Charter, discussing issues related to the promotion of joint Arab action and issuing opinions and recommendations in this sense, as well as issuing opinions referred to it by specialized institutions of the League in their special sessions (therefore without legislative powers), preparing the Statute of the Permanent Arab Parliament.
The members of the Parliament were nominated by their national parliaments, each national parliament nominates four members of the AP.
The shift from the transitional to the Permanent Parliament was approved during the 23rd  Arab Summit held in Baghdad, Iraq in March 2012 when was agreed the Statute of the Arab Parliament. The Art. 7 of the Baghdad Declaration in relation to the set up of the Statute, expresses the commitment “for the establishment of an Arab system that becomes a space practicing the principles of Shura, democracy, freedom and human rights, and achieve their hopes in a sustainable and comprehensive development”.
The total number of the Members of the Arab Parliament is 88.  The Arab Parliament members are considered to represent the Arab Nation as a whole, a provision intended to enable them to voice their opinions and participate in parliamentary discussions freely (not to be the echo of the position of their government)

The Statute of the permanent Arab Parliament stipulates that Members can also be directly elected by the people and that in the future will no longer be necessary the national parliament nominations.
The first session of the permanent Arab Parliament took place in Cairo in December 2012 when Ahmed Mohammed Rashid Al Jarwan Shamsi (United Arab Emirates) was elected from the members, as the president of the Parliament: for a two-year term.
The legislative period of the AP is four years, with each legislative year beginning in October and finishing in June of the following year.
As of May 2013, the seat of the Arab Parliament is in Cairo (League’s headquarters), although a previous decision of the Council of the Arab League determined that the institution move its permanent seat to Damascus, once the construction of its headquarters is complete.
The Statute of the Permanent Arab Parliament, according to the art. V gives further powers to the parliament as the possibility of demanding the heads of the ministerial councils of the League, the Secretary-General or specialized institutions on any subject within their jurisdiction; can approve draft laws and collective agreements before the approval of the Arab League Council; can consider budget projects and final accounts of the Secretary-General before the approval from the competent authorities; works on the harmonization and coordination of the laws in force in the members states, on the exchange of experience between national parliaments and on consolidation of the role of the people in the joint Arab action; cooperates with international and regional organizations.