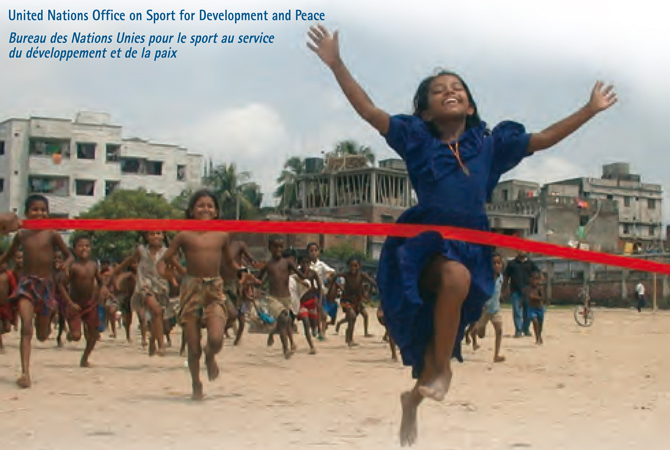 As part of the Jean Monnet program of the European Commission, the Department of Political Science, Law and International Studies of the University of Padova has activated the course "European Sports Law and Policy" (9 credits), held by Jacopo Tognon, attorney-at-law, an Italian member of the Tribunal Arbitral du Sport in Lausanne and holder of the Jean Monnet European Module.

The course is intended for students of the Bachelor degree in "Political Science, International Relations, Human Rights," as a teaching alternative in the second year and, in any case, optional for all students of the other three-year degrees in the Department of Political Science, Law and International Studies, and for all other degree programs, such as Law. Students who pass the examination are awarded the "Jean Monnet Certificate".

The course, already adopted from the previous Jean Monnet Module "Human Rights and sport in EU law", aims to deepen the study of the relationship between the rights of individuals, sporting and not, and the rules of sport in its Community and International dimension. Indeed, the following topics will be dealt with: national and international anti-doping in sport, sport and economic rights, sports and discrimination, the protection of female athletes, athlete health protection, child protection law in European Sports , child labor, the right to peace and the Olympic Truce. A significant part of the program will also be devoted to the European Law of Sport, both in terms of the acts and in terms of the case law of the Court of Justice of the EU.

- Pavel Nedved, former Golden Ball in 2003, meets the students of the degree and post-graduate Courses on human rights of the Univeristy of Padua (15/02/2011)