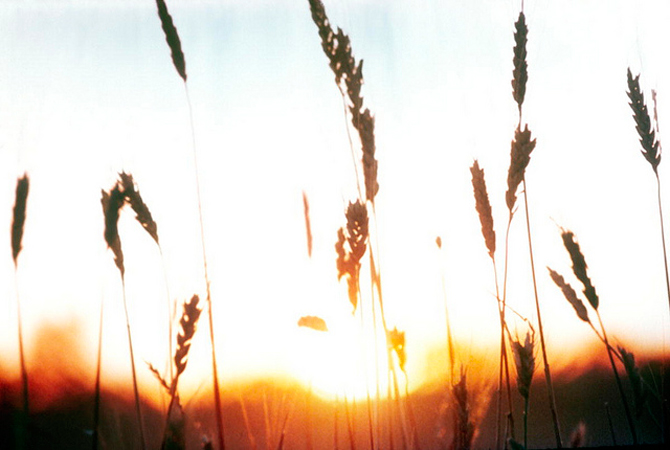 To the term agrofuels corresponds the more usual biofuels. However, given the effects that they have on life, according to many experts, the prefix 'bio', which suggests an environment-friendly product, is not adequate. They suggest instead to use the more neutral term 'agrofuel'.

Fuels produced by agricultural products are called 'of first generation'; bioethanol and biodiesel represent more than 90% of global agrofuels in use. The former is produced by processing sugar plants and cereal crops (e.g. sugarcane, maize, sugarbeet, cassava, wheat, sorghum); biodiesel is obtained by sunflower, soya, castor, oil palm, coconut or jatropha, but also from animal fats, tallow and waste cooking oil. The second generation of agrofuels technologies is based on the use of lignocellulosic biomass (e.g. agriculture or wood residues and urban paper waste). The third generation will use oils from algae.