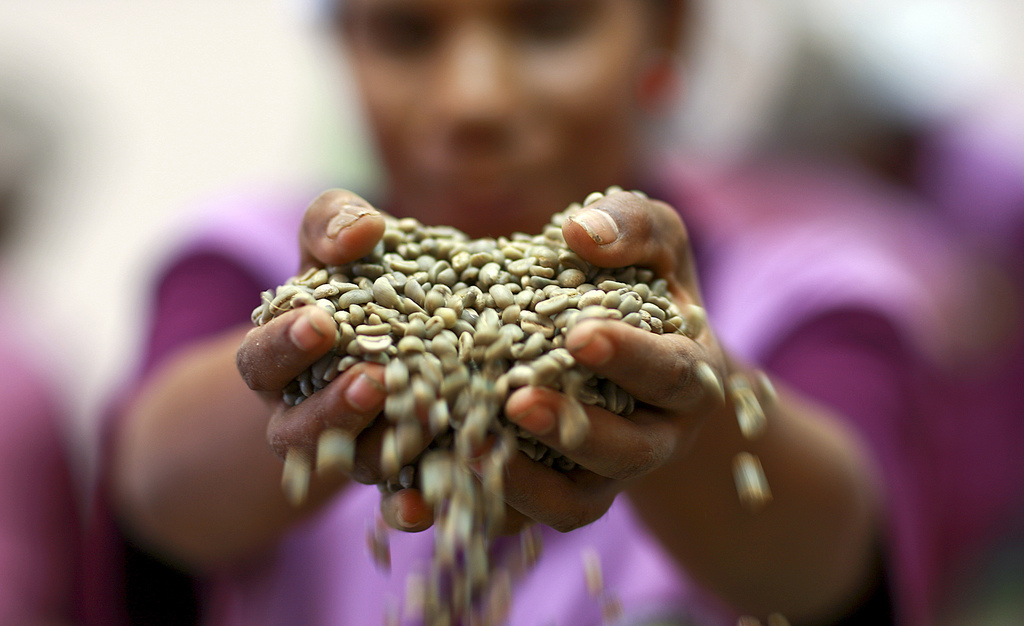 The right to food

The right to food is defined in the International Covenant on Economic, Social and Cultural Rights as:

The meaning and the content of this right has been widely investigated in order to better define its extent, its limits and its implication. The International Committee on Economic, Social and Cultural Rights, in its General Comment n. 12, states: "[t]he right to adequate food is realized when every man, woman and child, alone or in community with others, has physical and economic access at all times to adequate food or means for its procurement. The right to adequate food shall therefore not be interpreted in a narrow or restrictive sense which equates it with a minimum package of calories, proteins and other specific nutrients."

The key element in the definition and then in the implementation of the right to food is accessibility. Accessibility has different implications: it means, first of all, do not have physical or social barriers to reach food sources or to have food at affordable prices at any time it needs. This condition should be ensured in the present as well as in the future; that clearly refers to the concept of sustainability which implies that present consumptions cannot and mustn't destroy the possibility for future generations to have access to food as much as the present ones. However, accessibility does not refer only to food, but, as stated in General Comment n. 12, it refers also to means that are directly or indirectly useful for its procurement: natural resources directly providing food or indirectly providing income which guarantees economically access to food (or a combination of these two dimensions). This specification introduces the important relationship between the right to food and the right to have access to natural resources, first of all land and water, central for food production, but also forests resources, habitat for subsistence harvesting or other generating-income activities. In some cases this pattern is crucial, for example, for indigenous peoples whose procurement of food and access to natural resources is inextricably part of their cultural and values system characterising their own identity of peoples. More in general, the realisation of the right to food cannot be not dealt with only as an individual need, indeed, it has also a collective dimension that in literature is called food sovereignty, whose breach amounts to a violation of the right to food.

In sum, the right to food is one of basic condition to live in dignity, but at the same time it refers to a complex system of elements which are strictly linked with each other and with the social, cultural, economic and environmental sphere of human societies.

The former Special Rapporteur on the Right to Food, Jean Ziegler, has contributed to the discipline, defining the right to food as the right of every man, woman and child "to have regular, permanent and unrestricted access, either directly or by means of financial purchases, to quantitatively and qualitatively adequate and sufficient food corresponding to the cultural traditions of the people to which the consumer belongs, and which ensures a physical and mental, individual and collective, fulfilling and dignified life free of fear."