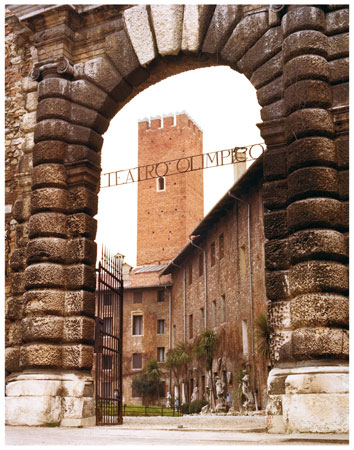 Programmes, information and attachments about this section are available in Italian. By accessing the Italian page of Conferences organised from 1982 to 1990, you are leaving the English version of the website

The Spring of Beijing and the Urgency of Democracy, Justice and Peace in the World
University of Padova, Political Science Faculty, Room Magna, 27th June 1989

The Experience of the Ombudsman in the Regions of Italy
University of Padova, Political Science Faculty, International Studies Room, 8th June, 1989

Economic, Social, and Cultural Rights in the Prospective of a New Social State
Roma, L. Sturzo Institute, 25th-26th May, 1989

For the Right to Self-Determination of the Eritrean People. Italian Politics in the Horn of Africa
University of Padova, Palazzo del Bo, Room “E”, 5th-6th February, 1988