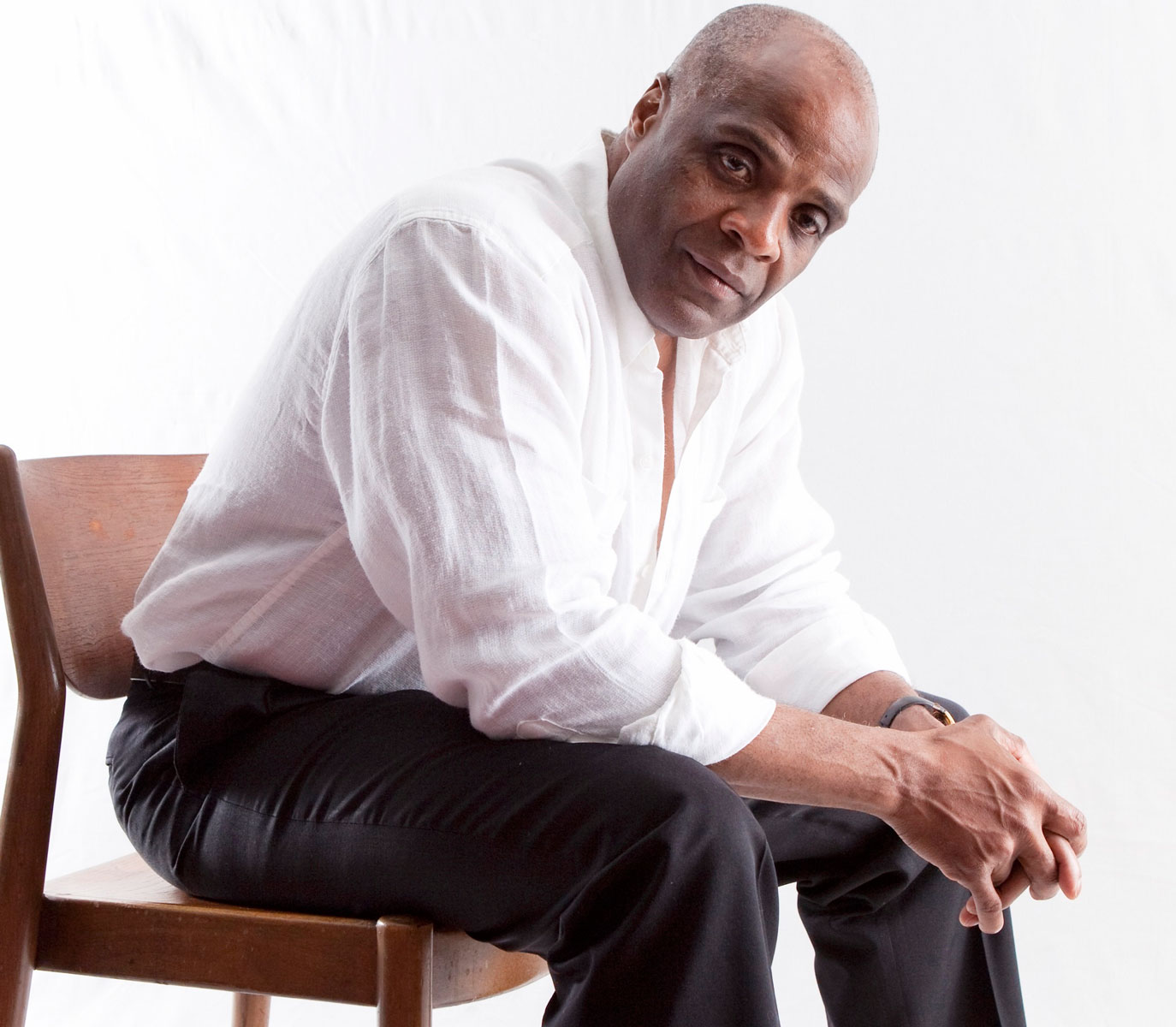 Poetry reading and conversation with one of the major poetic voices of America. Introduction by Francesca Diano.

Neal Hall, M.D. was born in Warren, Ohio. He received his undergraduate degree from Cornell University. After earning an M.D. from Michigan State University, he took his surgical subspecialty training in ophthalmology at Harvard University’s Medical School. He was in private practice for over 20 years in Flourtown, Pennsylvania. Dr. Hall is an internationally acclaimed award-winning author of four books of poetry. Nigger For Life chronicles his painful discovery that in “unspoken America” race is the yardstick by which he is first judged, first measured, and diminished value and dignity metered out. Winter’s A’ Coming Still reflects the pernicious persistence of race as a primary social frame. The more things are said to change, the more things are made to stay the same. Appalling Silence, with selections of his work translated into Telugu and Urdu, was published and launched in India. Where Do I Sit. will be released this Fall.
Through his extensive domestic and international poetry readings, Dr. Hall has reached audiences from San Francisco to Philadelphia, from Kenya, Indonesia, and France to Jamaica, India, Morocco, Nepal, and Italy. Italy’s University of Rome Tre in collaboration with The Italian National Commission for UNESCO invited Dr. Hall to be their featured guest speaker and poet in celebration of World Poetry Day. Selections of his work were translated into Italian and read along side his English versions. Hyderabad, India’s Council for Social Development invited Dr. Hall to be their first Poet/Scholar – in- Residency providing an opportunity to return to India and explore the subcontinent’s hierarchical/patriarchal constructs and their parallels with his experiences as a black man in America.

Francesca Diano was born in Rome. After her degree in History of Art at Padua University, she lived first in Oxford and later in London, where she taught courses on Italian Art at the Italian Institute of Culture and worked at the Courtauld Insitute. In 1997/98 she lectured in Italian at University College Cork. Since 1981 she is a literary translator of literature, poetry, fiction and non-fiction. She is the Italian translator of many well known Anglo-Indian, Irish and American writers and poets for leading Italian publishers. Irish folklore and oral tradition are among her main interests and research field. She has lectured extensively on art, literature, translation studies (University Alma Mater in Bologna) and Irish folklore. She writes poetry, both in Italian and English, short stories, essays and fiction and is still active as an Art critic. She is currently the Editor of the foreign literature section for the publisher Carteggi Letterari Editore. In 2012 she has been awarded the national literary prize Premio Teramo for short stories. In 2013 she has published a short story collection, Fiabe d'amor crudele , Edizioni La Gru and in 2016 the novel La Strega Bianca – una storia irlandese, Carteggi Letterari Edizioni.
Her blog is: Il ramo di corallo https://emiliashop.wordpress.com/