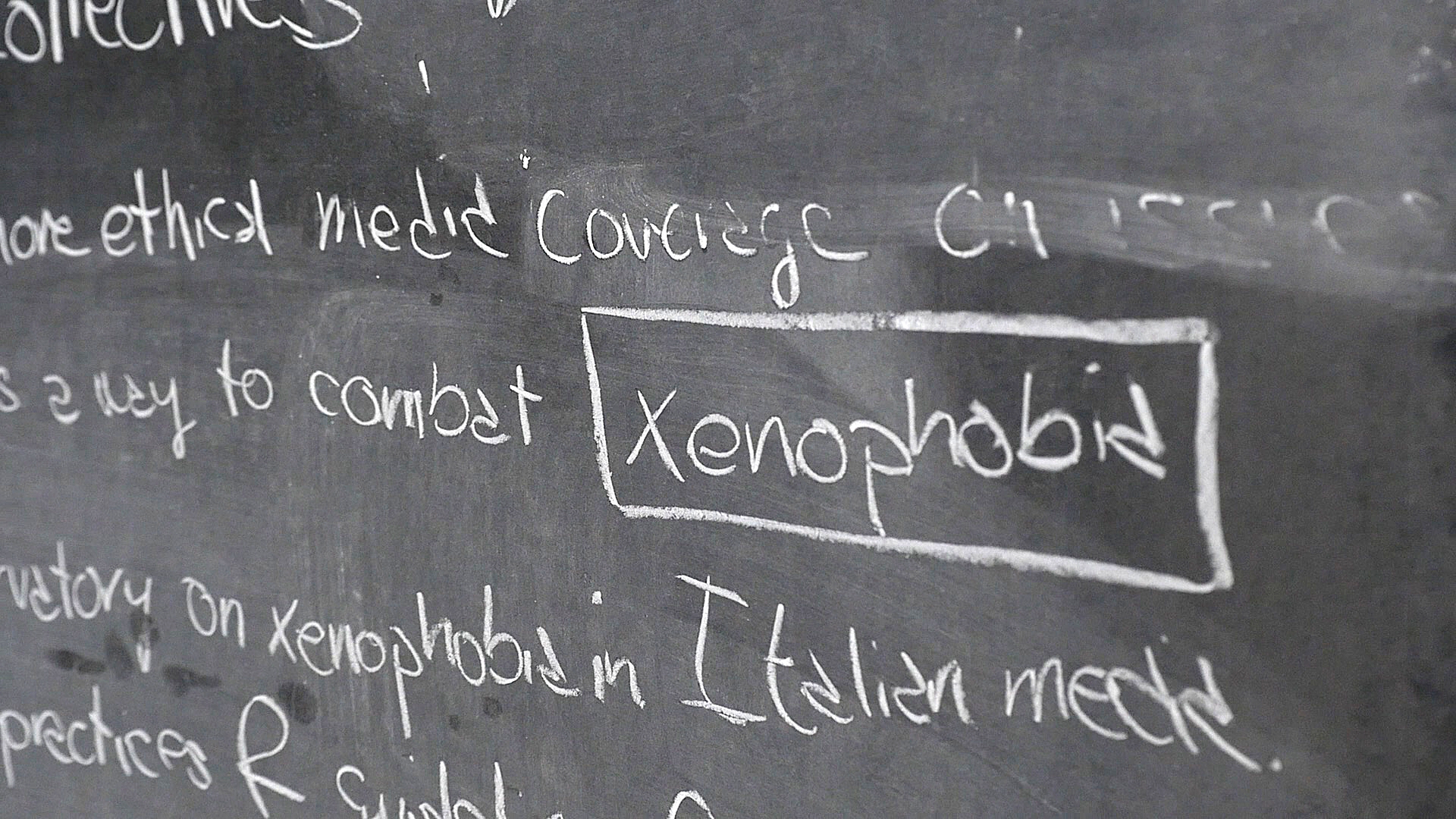 Erasmus+ BRAVE - Building Resilience Against Violent Extremism: the outcome booklet has been published

The final outcome of the project “B.R.A.V.E. Building Resilience Against Violent Extremism” has been published. The project aimed to prevent the outbreak of extremist violence in multicultural settings and it was setted in Belluno (Italy) with a training course from 13th to 19th of December 2017. The participants, aged between 18 and 50, were coming from nine different countries (Portugal, Spain, Morocco, Tunisia, Georgia, Croatia, Malta, Italy and Jordan). The final outcome, a booklet with 5 educational tools, was produced by the participants of the course.

The tools are related to different topics such as gender based violence, domestic violence, cyberbullism, xenophobia and hate speeches. These tools share the aim to prevent and reduce extremist violence and hate speeches through concrete measures. Each tool presents a title, the topic that is being addressed, and the material that is needed for the implementation of the tool. Moreover, each tool is presented and explained through four different steps: introduction, objective, proposed target group and timeline. In the introduction, there is a brief explanation of which problem or phenomenon is addressed by the tools, and the reasons why it is relevant.

BRAVE project is funded by Erasmus+ and promoted by Comitato d’Intesa and Centro per il Volontariato Belluno, the project aims to prevent the outbreak of extremist violence in multicultural settings by improving the quality of Counter-Violent Extremism (CVE) through the capacity building of the participants and the involvement of youth organizations.