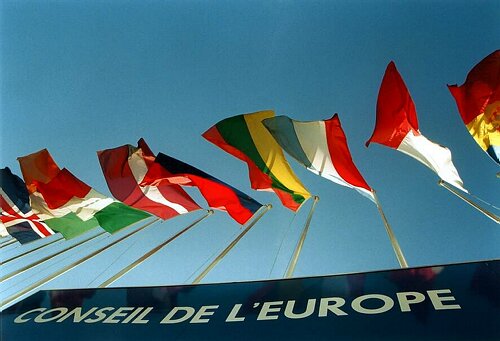 On 14 November 2014, the Unione Italiana del lavoro U.I.L. Scuola-Sicilia submitted the complaint No. 113/2014, which relates to Articles 12 (the rights to social security) and 25 (the right of workers to the protection of their claims in the event of the insolvency of their employer) in combination with the clause non-discrimination contained in section E of the Revised European Social Charter. The complainant trade union alleges that the Italian regulations on social protection - particularly the Interministerial Decree No. 83473 of 1 August 2014- by excluding, in Sicily, the employees of the training sector from the system of the redundancy fund, La Cassa Integrazione Guadagni in deroga (paying cash salary supplements), violates the aforementioned provisions of the Charter.

On 2 December 2014, the European Committee of Social Rights declared the complaint No. 102/2013, related to article 12 of the European Social Charter and submitted by the Associazione Nazionale Giudici di Pace (the National Association of Justices of the Peace) on 2 August 2013, admissible. The complainant organisation alleges that Italian law does not provide any social security and welfare protection for this category of honorary Judges, in violation of the Charter provision relied on.

European Committee of Social Rights of the Council of Europe