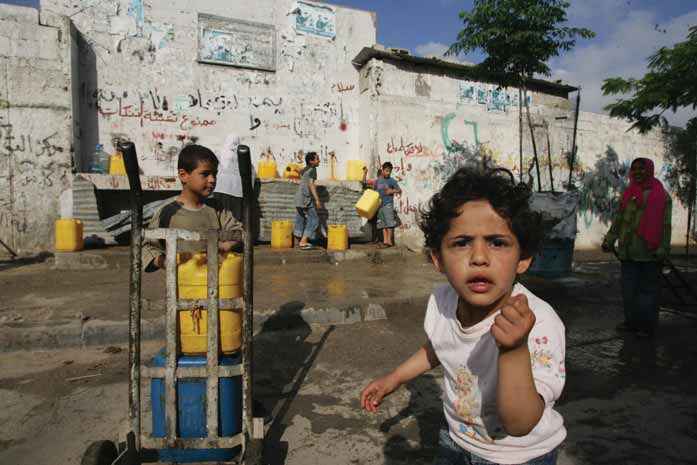 Anne Veneman, Chief Director of UNICEF, announced that significant strides have been made in ensuring and protecting the rights of children around the world-particularly in the areas of child survival and education. The findings are the result of a report launched to commemorate the upcoming twentieth anniversary of the signing of the Convention on the Rights of the Child, the most widely supported international human rights treaty that “transformed the way children are viewed and treated around the world.”

As of 2009, 193 nations have ratified it with only the United States and Somalia absent. While Ms. Veneman welcomed the results she also stressed that there is much work to be done with an unacceptably high number of children still lacking access to basic human rights.