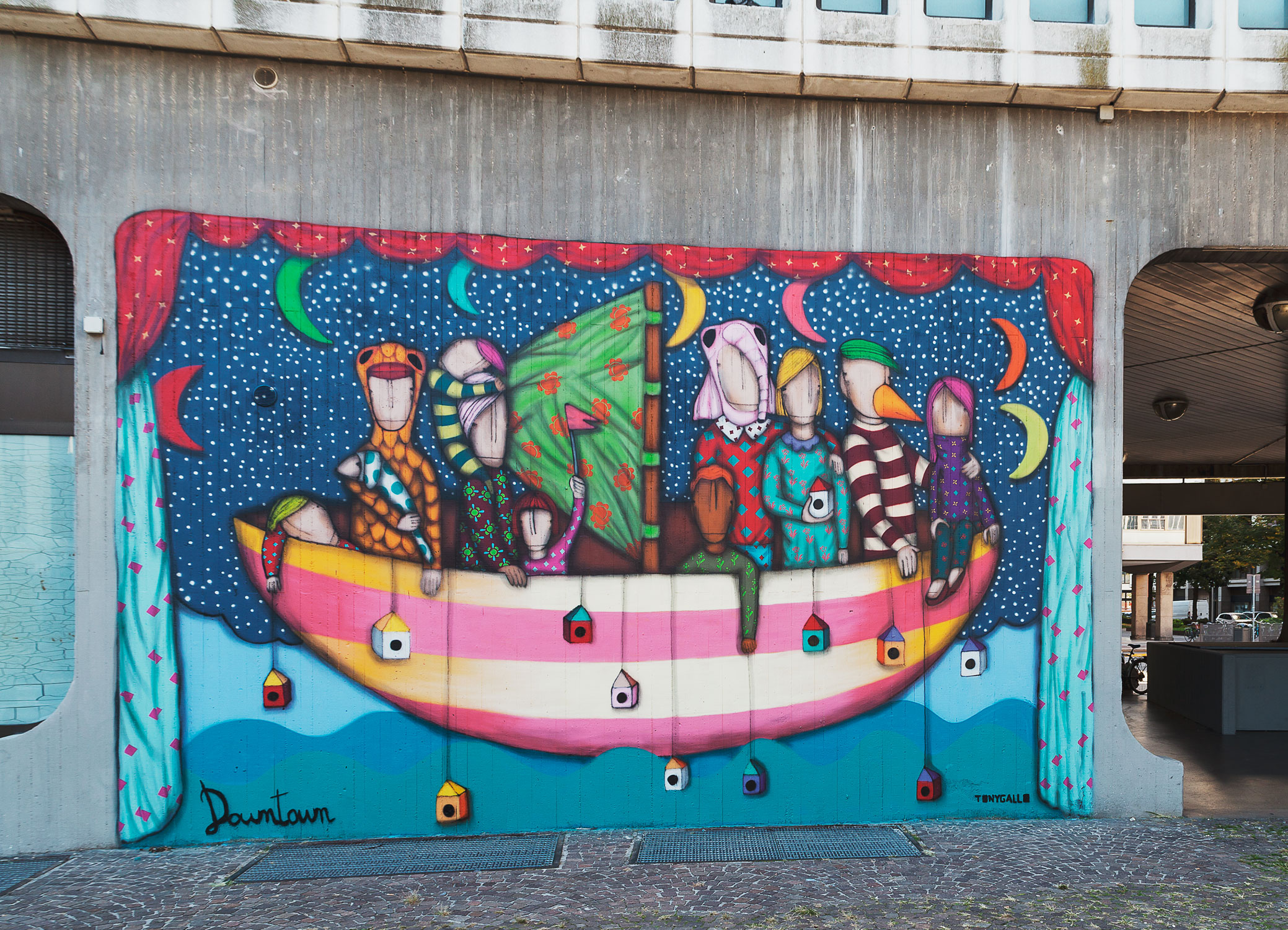 Concept Note of the Conference

There is a growing function of “the local” in the promotion and protection of human rights and in the development of human rights mainstreaming, especially in a perspective of multi-level governance and subsidiarity. This has been acknowledged, for instance, in the Global Charter-Agenda for Human Rights in the City (Florence, 2011), stressed in the Opinion of the European Committee of the Regions (2015/C 140/07), emphasised by the UN Human Rights Council (see the 2014 Report of the Advisory Committee A/HRC/27/59) and highlighted by the EU with special reference to territorial cohesion in Europe. Cities and local entities were also evoked in the 2016 Habitat III World Conference in Quito, and are deemed to be crucial for the achievement of the 2030 Sustainable Development Agenda, whose Goal 11 is about making cities and human settlements inclusive, safe, resilient and sustainable.

Cities and territorial units are indeed a key component of any global strategy for the governance of contemporary social phenomena and the management of related risks – be them ecological, technological, economical, etc. Thus, local authorities are pressured to adhere to and abide by global strategies devised by decision-makers in political and financial headquarters. Cities and territories however also provide the set where the failures of such grand designs are represented, and where innumerable instances surface of resistance to the globalisation. Cities and local governments, including self-government units, are therefore simultaneously at the periphery of the global scene, and at its centre; the socio-economic and cultural hub for individuals’ and communities’ lives, but a marginal actor in politics and international relations. Laying on the faultline between top-down policy implementation and bottom-up policy contestations, status quo preservation and search for fresh visions, cities and local governments experiment a dichotomic tension both as democratic spaces (poleis) and as accountable bodies in the multi-level legal framework.

The international conference aims at charting ideas and experiences that support a claim for a stronger political role of sub-state and non-state territory-based entities in the global world. Cities and local communities lay at the intersection between an array of lines of tensions: they face challenges such as the ecological and social consequences of climate changes, the impact of development projects of natural and social environments, ruthless competitions to attract investments and intercept financial and trade flows, socio-political conflicts as a result of unresolved religious and ethnic confrontations, the waves of technological innovations and their costs.  Migration and new religious and cultural diversity in the cities raise the necessity for better understanding of urban identities and question the concept of inclusive city with the new challenging policies on religious freedom governance, intercultural and interreligious dialogue with the focus on religious and ethnic minorities.

New ways of conceptualising human rights and framing human rights policies are taking shape in these contexts, that seem to depart from the mainstream human rights koine, leading to output both more radical and more unstable, including in connection with children’s rights, women’s rights, anti-racism, participatory urban planning, cultural participation, etc. Transformative and even transgressive practices in subsidiarity (“right to the city”, shelter cities, carbon-free cities, cities and local governments for peace and human rights…) challenge the conventional forms of multi-level governance.

Against this background, interdisciplinary research is much needed to shed some light over the transformations that lay ahead, taking the 2030 SDG Agenda as a fundamental yardstick to evaluate progress.