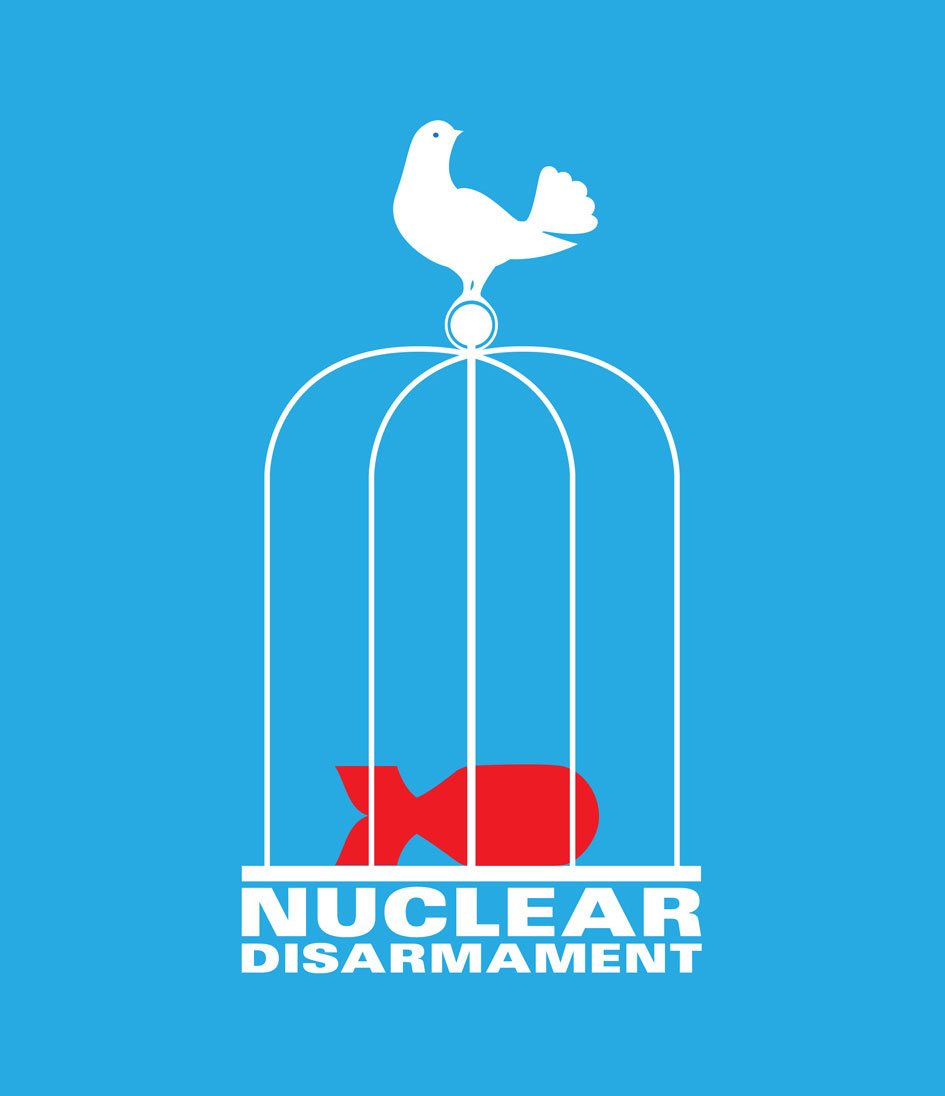 Conference "From nuclear threats to the human right to peace"

This conference aims at raising awareness and also mobilizing scientists: the final objective is to put new and efficient pressure on States in order to start a new path towards denuclearization.

Among the speakers Carlo Trezza, former president of the UN Secretary General's Advisory Board for Disarmament Matters and diplomatic advisor for the ministry of defence; Nicola Cuffaro Petroni, National Institute for Nuclear Physics; Alessandro Pascolini, Vice President of the  “International Schools on Disarmament and Research on Conflicts” (ISODARCO); Francesco Lenci, Italian Union of Scientists for Disarmament, USPID; Diego Latella, Secretary General of the Italian Union of Scientists for Disarmament; Guglielmo Tamburrini, member of the International Committee for Robots Arms Control; Francesco Vignarca, National Coordinator of the Italian Network for Disarmament.

The initiative is organized by "Il Bo Live", the Human Rights Centre “Antonio Papisca” and the UNESCO Chair “Human Rights, Democracy and Peace” of the University of Padua, and the Italian Union of Scientists for Disarmament (USPID).

The conference will be held in italian.

More information can be found on the Italian version of the website.