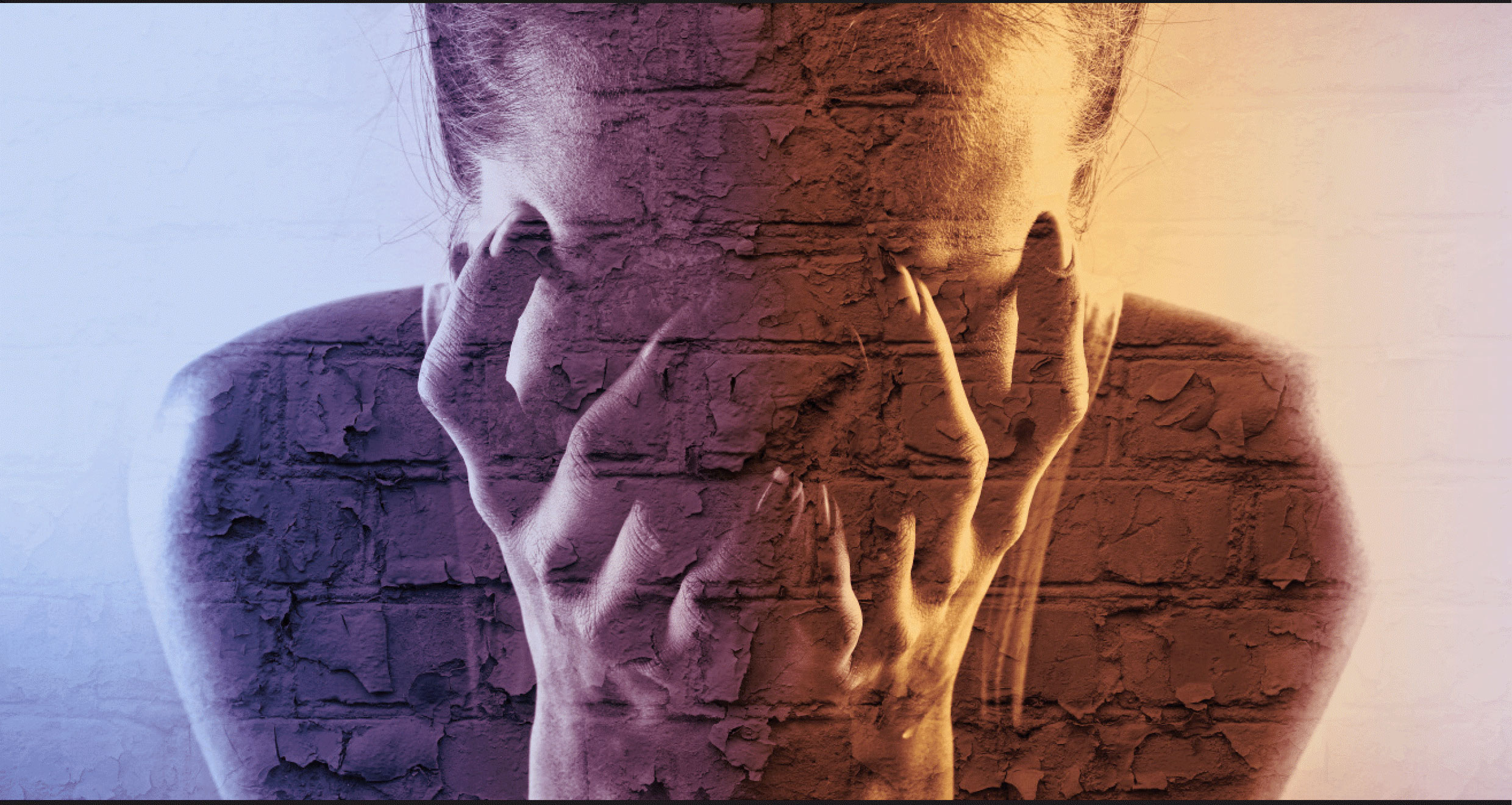 International conference "On women's rights: between violence and exploitation"

The assumption of this International Conference is that gender-based violence (GBV) perpetrated by males against women, women’s vulnerability, and women’s exploitation are inextricably linked phenomena.

On the one hand, GBV is one of the root causes of women’s vulnerability in that it directly contributes to it and explains some of its specific features; on the other hand, male violence is a crucial mechanism through which women’s vulnerability and subjugation are maintained, reproduced and reinforced. Both male perpetrators of violence against women and exploiters use similar power control tactics to dominate their victims.

For example, in the realm of trafficking in human beings and severe forms of exploitation at national and global levels (including in the EU), recent observations confirm that family members and other male people in intimate relationship with the concerned women play a crucial role in forcing them to migrate and expose themselves to extremely harmful situations. Indeed, the reason why young women leave their countries (in Africa, South-East Asia, Central America, etc) and enter or are driven into exploitation circuits is often because they are mandated to economically support their male partner or male components of their families. Violence by the intimate partner or other multiple forms of family violence against women and girls are not simply a by-product of poverty and labour exploitation. As fully recognized today, violence is related to the structural differences in terms of power between women and men, reproduced through a gender-based division of roles and reinforced by the persistence of stereotypes rooted in many social norms. For migrant women, in particular, involved in such dynamics, the outcome can be prostitution (irrespective of the policies of toleration or repression adopted at the national levels) or severe forms of exploitation in labour, or a variety of different forms of severe abuse, where gender plays a prominent role.

A correlation between GBV, migration and women’s severe exploitation is nowadays largely reported by any agencies dealing with victims of trafficking in human beings and more in general with the intersectional dimension of discriminations. Intersectorial analysis of violence and exploitation may indeed shed light on a variety of situations, only partially the object of public awareness and ad hoc policies. Violence erupts “unexpectedly” in the grey zones where public/private, identity/difference, material/cultural layers overlap and slip almost irretrievably.

In the 40th anniversary of the CEDAW, and the 30th of the CRC, the Conference holds to a human rights based approach to the issue of violence and exploitation, also in the light of the CEDAW General Recommendation n. 35 (2017), that sets new standards in combating male violence against women and in protecting the dignity and human rights of women and their children.

Adopting a human rights based approach implies that not only rights holders and honored, but also that duty bearers are identified and prompted to comply with their obligations. States, in particular, have to discharge their international obligations in good faith and with due diligence. The due diligence standard is particularly relevant – as the jurisprudence of the European Court of Human rights, the American Court of human Rights and other quasi-judicial bodies have largely proved – in cases of widespread situations of disregard and belittlement of gender-based discriminations and abuse. It is however important to reflect on how far can realistically be pushed the responsibility of States in connection with systemic injustice, and how such forms and accountability can be operationalized in order to enforce a substantial and not just cosmetic change. In this framework, normative reforms and judicial responses are crucially important. Trends in this connections are inconsistent. An increasing awareness of gender discriminations and gaps, is accompanied by tight measures on migrants, minorities, marginalized people.

These issues will be addressed in the key-note speeches that will introduce the conference: “On the struggle against male violence today: state accountability and the due diligence” and “Male violence against women: the challenge of intersectionality”. The final session will be devoted to the operationalization of anti-violence and anti-exploitation policies: contributions will be offered by representative of international bodies and organizations.

The International Conference is organized by the Department of Political Science, Law and International Studies and the Human Rights Centre “Antonio Papisca” of the University of Padova, in the framework of the project “Migrant Women at the Margin: Addressing Vulnerabilities in Intersectionality between Violence and Exploitation/Mwm”, funded by the Cariparo Foundation, Padova/Visiting Programme 2018.

The MwM Project is realized with the University of Wrocław, Faculty of Social Sciences, Institute of International Studies as leading foreign partner. The Conference is organised in cooperation with the Bachelor Degree Programme in "Political Science, International Relations, Human Rights" and the Master's Degree Programme in "Human Rights and Multi-level Governance".

Addressing violence and exploitation: due diligence and intesersectorial analysis

10.20 - 11.00 Rosa Logar, Co-Founder of WAVE, former member of GREVIO and director of the Domestic Violence Intervention Center Vienna. Male violence against women: the challenge of intersectionality.

Migrant women at the margin

Concepts and practices in intersectionality: human rights protection vs violence and exploitation

Francesca Cimino, University of Padova, Italy. I don’t have a choice and I know: the intersectional dimension of women trafficking and the failure of HR protection.

Stoppioni Chiara, University of Firenze, Italy. Dignity and liberty: a complementary couple in the definition of “vulnerability” offered by trafficking in human beings documents.

Justiciability of violence and exploiation

Carletti Cristiana, University of Roma Tre, Italy. Tackling gender based violence and exploitation. A comparative overview among UNECE states after 25 years from the Beijing Declaration and Program for action.

Ino Kehrer, University of Padova, Italy. Universality for whom? A comparison of the global responses to non-necessary genital modifications on female and intersex children.

Operationalising the fight against violence and exploitation

9.00 - 9.30 Paola Degani. Migrant Women at the Margin: Addressing Vulnerabilities in Intersectionality between Violence and Exploitation / Mwm: the Cariparo Project

9.30 - 10.00 Christina Olsen, Council of Europe, Member of GREVIO’s secretariat. The Istanbul Convention and beyond

To participate in the conference, please register using the link provided at the bottom of this page.