Paolo De Stefani is researcher and aggregate professor on international law at the Faculty of Political Sciences, University of Padova. After the degree in Law at the Padova University in 1989, he was awarded the human rights specialisation diploma at the School on Institutions and techniques of human rights protection of Padua University. He conducted research at the same University’s human rights centre. He has lectured human rights international law in the mentioned School and the Faculty of Political Sciences at Padua University, the European Master’s degree on human rights and democratisation, and in several undergraduate and postgraduate courses. He has been consultant and adviser on human rights implementation policies for the Regional Government of Veneto and the Regional ombudsperson for children’s rights, and other public and private institutions. He has authored and edited publications (on human rights, international criminal law, children’s rights, national institutions for human rights). From the A.Y. 2007-08 he is “national director” for Italy of the European Master’s Degree in Human Rights and Democratisation (Venice). He is member of the Scientific Committee of the E. Zancan Foundation on social research in Padova, and journalist.

Roberto De Vogli is Associate Professor of the Department of Development and Social Psychology and Human Rights Centre of the University of Padua and Honorary Senior Lecturer of the Department of Epidemiology and Public Health of the University College London. He deals with the effects of the financial crisis on the health and the impact of the deregulation of the markets on the diffusion of ultra-tried foods, fast-food and obesity. Its qualifications include a PhD and a Master in Public Health at the University of California Los Angeles (UCLA). Professor De Vogli possesses a notable international experience and he has worked for numerous international organizations and not government in numerous countries as Mexico, Guatemala, Vietnam, Tanzania and Russia. De Vogli is author of numerous scientific articles in the sector of economic and psychosocial determinants of health and inequalities of global health. His articles have appeared on The Lancet, British Medical Journal, New England Journal of Medicine e Annals of Internal Medicine. His first book, entitled "Progress or collapse: the crises of the avarice of market" published by Routledge, it is a disrespectful analysis of the multiple global crises of the neoliberal model of economic development. Numerous critiques of its articles have appeared on international media as BBC, NBC, CBS, Los Angeles Times, The Independent, The Huffington Post, RT, Al Jazeera and other agency of press as the Reuters and Associated Press. 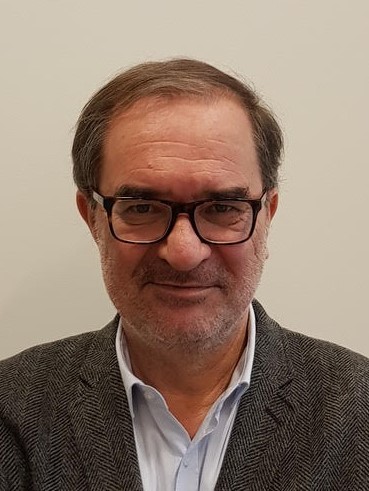 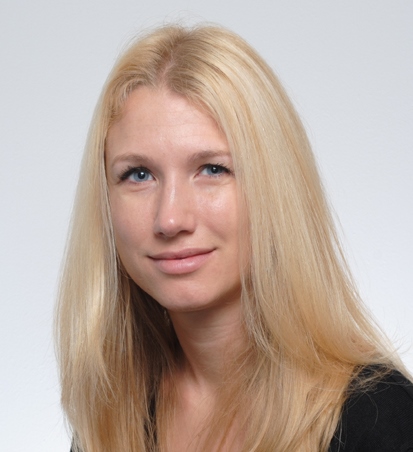 Lisa Heschl is Post-Doc research and teaching fellow at the European Training and Research Centre on Human Rights and Democracy at the University of Graz (UNI-ETC). She received her Ph.D. in law from the University of Graz, holds a European Master Degree in Human Rights and Democratization (E.MA) and has been a Marie Curie visiting research fellow at the University of Deusto, Bilbao. Her research interest include the European migration and asylum policy and legislation , the extraterritorial application of international and European refugee and human rights law and its relation to European border policies. She is engaged in various research and educational projects dealing with human rights, migration and asylum (e.g. Erasmus+ PROMIG project; H2020 LEGIT) and has published in the field of migration and human rights (e.g. Salomon/Heschl/Benedek/Oberleitner, Blurring Boundaries – Human Security and Migration, Brill, forthcoming). 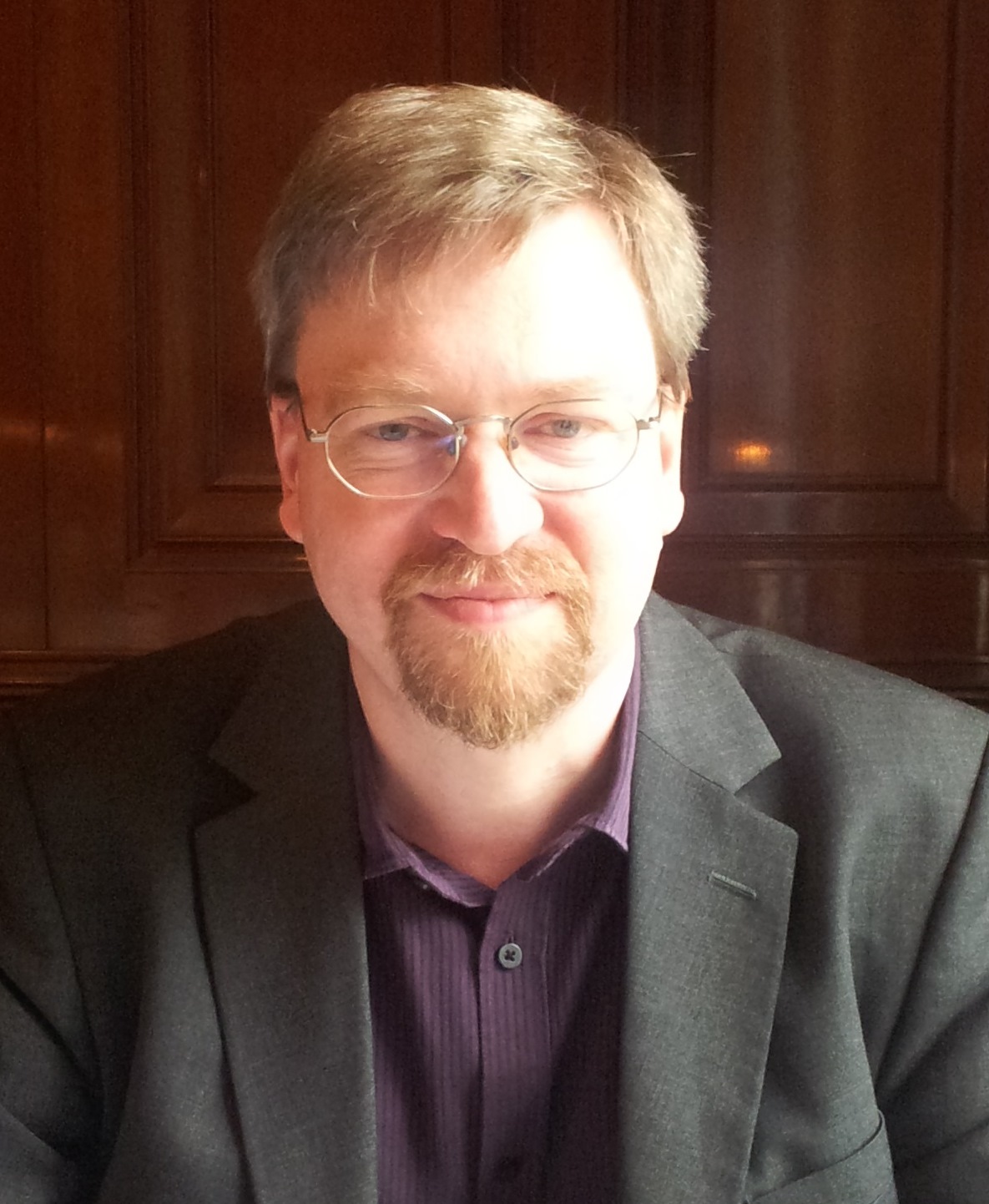 Peter Johansson is a senior lecturer and Director of the Human Rights Section at the School of Global Studies, University of Gothenburg, Sweden. He is on the programme board of the Erasmus Mundus Master Programme in Human Rights Policy and Practice taught in collaboration between University of Gothenburg, University of Roehampton (UK) and University of Deusto (Spain) - a programme he has taken part in developing and is teaching on. Johansson is also chairing the social science faculty Steering Committee coordinating the faculty's engagement in the Swedish Forum for Human Rights. He is a member of the International Editorial Board of Peace Human Rights Governance, the peer-reviewed academic journal of the Human Rights Centre and of the UNESCO Chair in Human Rights at University of Padua. In 2008, Johansson defended his thesis in Peace and Development Research on Sweden's Sami policy during the period 1986-2005. Johansson's general research focus is on the implementation of human rights and how different actors use the human rights discourse as a tool for change. Research topics are indigenous peoples'; and minority rights, sovereignty and self-determination, privacy and whistleblowing, and the right to health. Recent publications are eHealth strategies and platforms - the issue of health equity in Sweden (w. Hellberg S., Health Policy and Technology 2017); Collaboration or renunciation? The role of traditional medicine in mental health care in Rwanda and Eastern Cape Province, South Africa (w. Schierenbeck I., Andersson L., Krantz G. & Ntaganira J., Global Public Health, 2016); Indigenous Self-determination in the Nordic Countries – The Sami, and the Inuit of Greenland in Short, D. & Lennox, C. (eds.), Handbook of Indigenous Peoples’ Rights (Routledge 2015); Principles on Collision Course? State Sovereignty Meets Peoples’ Right of Self-Determination in the Case of Kosovo (w. Berndtsson J., Cambridge Review of International Affairs (2015). Barriers to accessing and receiving mental health care in Eastern Cape, South Africa (w. Schierenbeck I., Andersson L. & van Rooyen D. Health and Human Rights 2013). 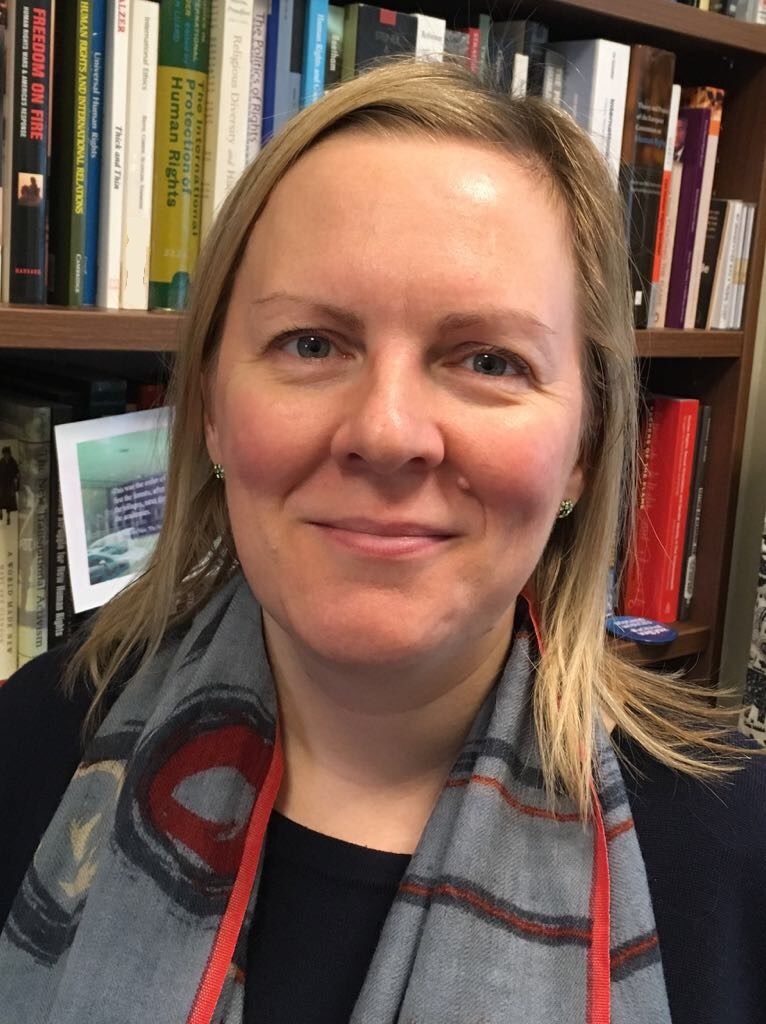 Dr Corinne Lennox is Senior Lecturer in Human Rights at the Institute of Commonwealth Studies and Co-Director of the Human Rights Consortium at the School of Advanced Study, University of London. Her research focuses on issues of minority and indigenous rights
protection, civil society mobilisation for human rights and on human rights and development. She has worked for many years as a human rights practitioner with various NGOs, including at Minority Rights Group International, and has been an advisor on minority and indigenous rights to governments, the UNDP and the Office of the UN High Commissioner for Human Rights. She is co-editor of the Routledge Handbook on Indigenous Peoples’ Rights (Routledge 2015), editor of the open-access book Contemporary Challenges in Securing Human Rights (School of Advanced Study, University of London 2015), and Associate Editor of the International Journal of Human Rights. She is Programme Director of the new distance-learning MA in Understanding and Securing Human Rights, University of London. Dr. Lennox is a Fellow of the Human Rights Centre, University of Essex, Vice-Chair of the Dalit Solidarity Network UK, and on the Advisory Board of the Tom Lantos Institute, Hungary. Her current research projects include a major study of the UN Forum on Minority
Issues, and a study on the intersections between pluralism and human rights for the Global Centre for Pluralism. She holds a PhD and MSc in International Relations from the LSE, and an MA in the Theory and Practice of Human Rights from the University of Essex. 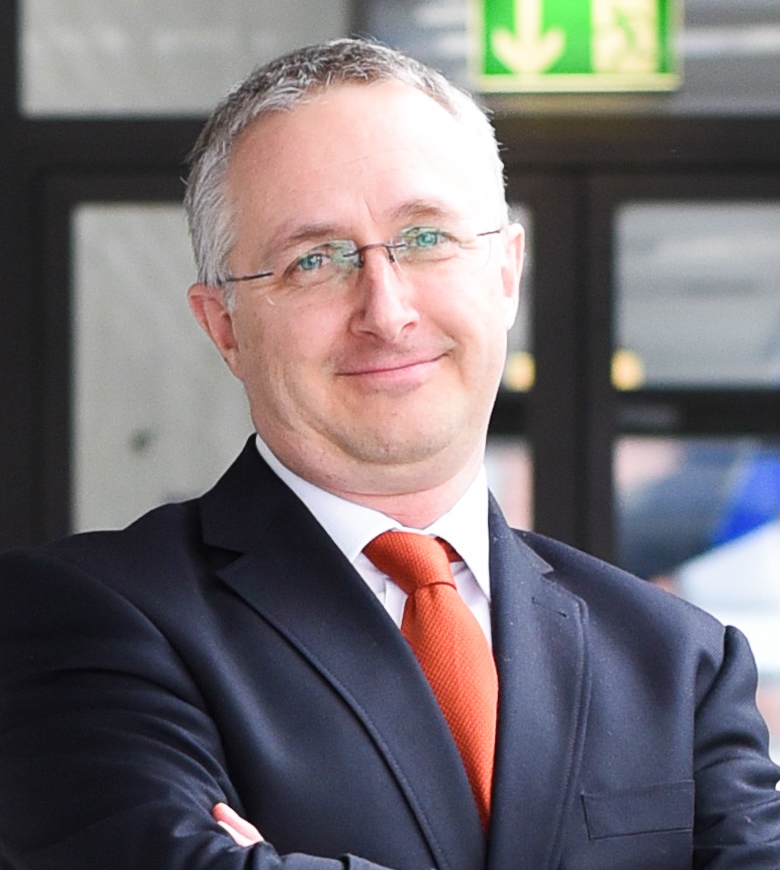 Elena Pariotti got the PhD in Philosophy of Law, is Professor at Padua University, where she teaches “Human Rights” and “Legal Theory”, and Director of the Department of Political Science, Law, and International Studies. Her main research topics are: Human rights (theoretical foundations; human rights and changes in international law structure and processes; actors of international ‘sphere’ and human rights guarantee); theory of international law; multiculturalism; theory of regulation; theory of legal interpretation. She is member of the steering committee and scientific coordinator of the “Center of research for legal, ethical and social decisions on emergent technologies” at Padua University and former member of the Academic Board staff of the post-graduate programme in “Human Rights: Evolution, Guarantee and Limits” (University of Palermo, Italy). She is assistant editor of “Ars interpretandi. Journal of Legal Hermeneutics”; member of the scientific board of “Ragion pratica”; member of the permanent board of referees of “Utrecht Journal of International and European Law”. Since October 2016 she is director of the Department of Political Science, Law, and International Studies.

Fouzia Rhissassi is professor of English language and literature at two universities: Mohamed V University in Rabat and Ibn Tofail University in Kénitra. She completed her Ph.D. in Southampton University (1974). England. F.Rhissassi was dean of the Faculty of letters and Human Sciences at Ibn Tofail University from 1997 to 2004. She is a founder of the first University Women’s Studies Group in Morocco(1992) and of the first Training and Research Unit in Women’s Studies: Multidisciplinary approaches ( Unité de Formation et de Recherche: Approches multidisciplinaires). She is at present Co-Chair of multidisciplinary and trilingual UNESCO Chair/women and their Rights. She has written extensively and published both in English and French on gender, ethnicity and class issues. Several distinctions and awards: 1993 : Le Ouissame du Trône. 2003 : Chevalier dans l’Ordre des Palmes Académiques Françaises. 2004 Chevalier de l’Ordre de la Couronne par SA Majesté le Roi Albert II. Belgique. 2006 Moroccan prize”Khmissa” about human rights.2006 La feuille D’Or from the Canadian embassy. Morocco.2014 Le Pari de l’Innovation from Ibn-Tofail University. 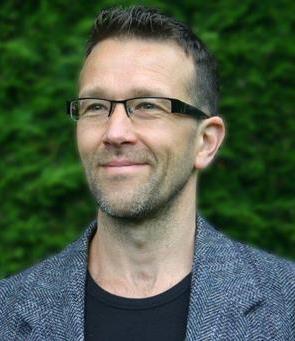 Dr Damien Short is co-director of the Human Rights Consortium (HRC) and a Reader in Human Rights at the School of Advanced Study. He has spent his entire professional career working in the field of human rights, both as a scholar and human rights advocate. He has researched and published extensively in the areas of indigenous peoples’ rights, genocide studies, reconciliation projects and environmental human rights. He is currently researching the human rights impacts of extreme energy processes (e.g. Tar Sands and Fracking - see https://extremeenergy.org) . Dr Short is a regular academic contributor to the United Nations’ ‘Expert Mechanism on the Rights of Indigenous Peoples’ and an expert member of the United Nations’ Harmony with Nature initiative, and an academic consultant for the ‘Ethical Trade Task Force’ of the Soil Association. He is Editor in Chief of the International Journal of Human Rights (Taylor and Francis) and convenor of the British Sociological Association’s Sociology of Rights Study Group and an active member of the International Network of Genocide Scholars. Dr Short has also worked with a variety of NGOs including Amnesty International, War on Want, Survival International, Friends of the Earth, Greenpeace and the International Work Group for Indigenous Affairs; and with a range of campaign groups including Eradicating Ecocide, Biofuelwatch, Climate Justice Collective and the UK Tar Sands Network. He currently advises local anti-fracking groups in the UK and county councils on the human rights implications of unconventional (extreme) energy extraction processes such as fracking. Dr Short, holds a PhD and an MA from the University of Essex.