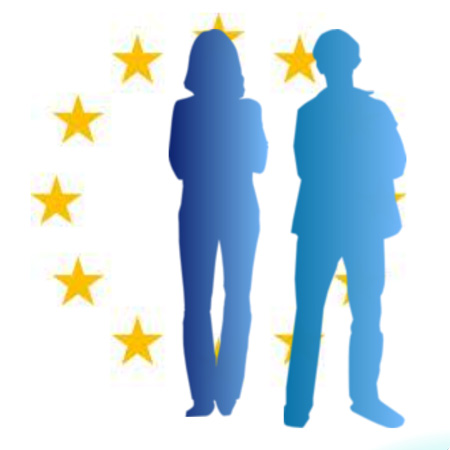 The European Challenge: Back to the Future

The relaunch of Spinelli’s European idea endorsed by young people, as an alternative to the decadence of Europe and as a chance towards a genuinely democratic political Union.

The Conference is organized within the Project "Europa Ludens", now at its 10th edition, in collaboration with the Human Rights Centre of the University of Padua, Associazione Docenti Europeisti per la Cittadinanza (the Association of Europeanist Teachers for a New Citizenship - ADEC), and the European Parliament of the Students - PES.

The initiative takes the cue from the 30th anniversary since the European Parliament has adopted the Draft Treaty on the European Union, known as the “Spinelli Project”, and aims to become an opportunity to reflect on the originality of the idea of Europe therein.
Furthermore and most importantly, the Conference’s objective is to relaunch the above-mentioned idea, in a crucial historical moment, by giving voice to young people and looking to the future.

As a matter of fact, the "Spinelli Project" envisaged Europe as a true expression of the European citizens and of a united European people. This idea is deemed by young students as the only chance for their future

Several delegations of high-school students from Padua will be participating in the conference by giving reports. The aforementioned institutions of education have been providing workshops on the content of the “Spinelli Project".

Reports on the Workshops enabled by the students of PES on the "Spinelli Project", regarding the Treaty establishing the European Union (1984)

More information about this Conference, including photos and videos of the event, are available in Italian. Accessing the Italian page of the Conference, you are leaving the English version of the website.