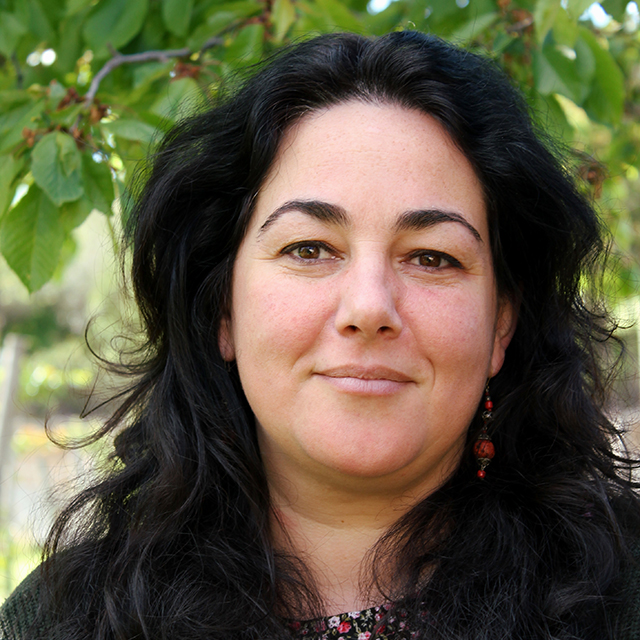 The Committee of the States Parties to the Council of Europe Convention on preventing and combating violence against women and domestic violence (Istanbul Convention), which met on 1st April 2019 in Strasbourg, proceeded with the election of the 10 members of the Group of Experts on Violence against Women and Domestic Violence (GREVIO). The first 10 members were elected on 4 May 2015 for a four-year term, renewable once, expiring on 31 May 2019.

The Italian candidate Simona Lanzoni has been re-elected as a member of GREVIO, a group composed of a minimum of 10 to a maximum of 15 experts of high moral stature and recognized skills in the field of human rights and gender equality.
Simona Lanzoni, has always been involved in the promotion of human rights (in particular women's rights). She is vice-president of the Pangea Onlus Foundation and, since 2012, she has been vice-president of the Italian RITMI Microfinance Network.

The GREVIO is an independent expert body tasked to monitoring and evaluate, through periodic reports provided by States the measures adopted by Contracting Parties with the purpose of implementation of the Istanbul Convention.

GREVIO, Group of Experts on Action against Violence against Women and Domestic Violence of the Council of Europe