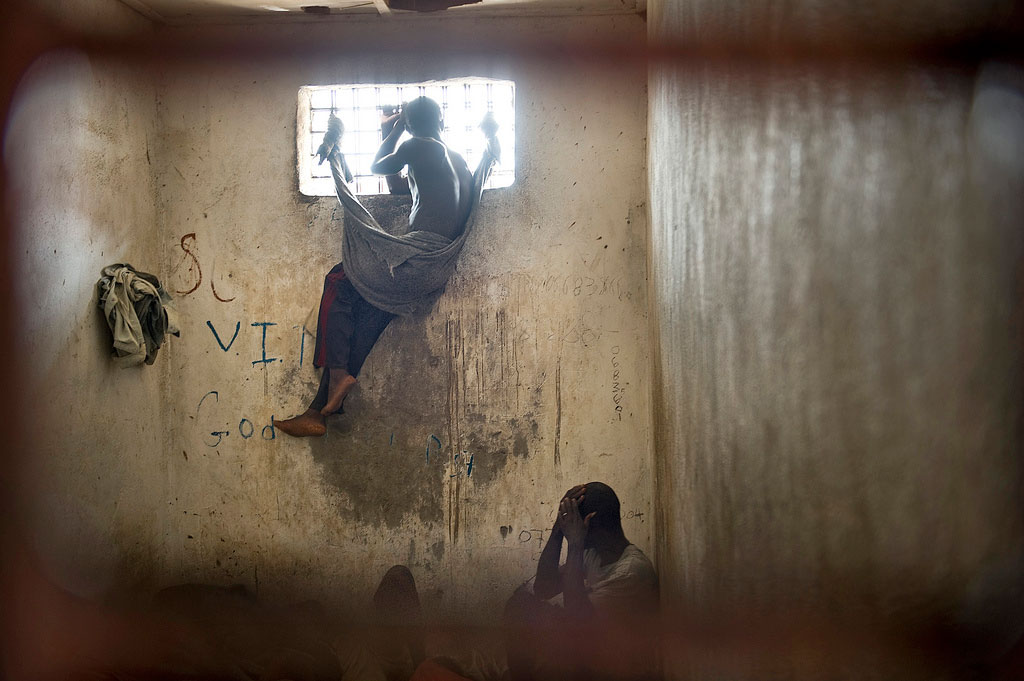 The Council of Europe has published its 2011 penal statistics survey (SPACE I). The report, written every year by the Institute of Criminology and Criminal Law of Lausanne University, draws out the phenomenon of the prison overcrowding as a common problem for half of the European penitentiary administrations and also for the Italian one.

The collected data, related to 2011, show how in the 47 Council of Europe's Member States prisons are used at the top of their capacity, holding an average of 99,5 detainees for 100 places. After Serbia and Greece, Italy is the Council of Europe's country with the greatest prison overcrowding: 147 detainees for 100 available places. Italy moreover, after Ukraine and Turkey, is the country with the highest number of inmates in pre-trial detention, almost 21%.

The European Court of Human Rights, in the pilot-sentence on Torreggiani case, adopted on 8 january 2013, asked Italy to solve the structural problem of the prison overcrowding. This condition can be considered, in some circumstances, an inhuman and degrading treatment, in violation of art. 3 of the European Convention on Human Rights (ECHR)

Council of Europe, Report SPACE I on prison overcrowding in Europe