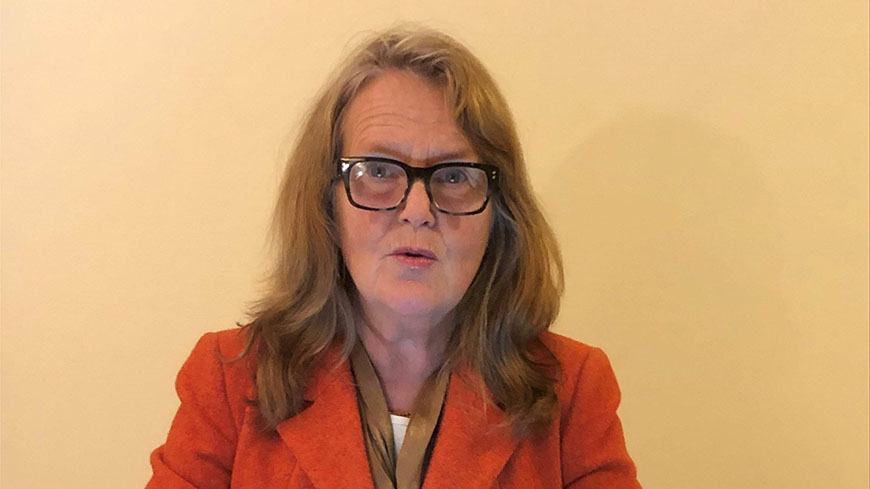 Advisory Committee on the Framework Convention for the Protection of National Minorities of the Council of Europe has published its twelfth activity report covering the period from June 2018 to May 2020.

According to the report, the general national legal framework for the protection of minority rights in Europe has progressed, but implementation and follow-up of legislation still need improvement.

However, over the past two years, the Advisory Committee has continued to observe the rise of nationalist, populist and xenophobic movements and political parties. In addition, there has been further spread of Islamophobia, anti-Semitism and anti-Gypsyism in Europe. The report also contains observations of how historical narratives and bilateral relations with so-called “kin states” can be used to justify the exclusion of minority groups and create distrust towards them.

The Advisory Committee is the independent expert committee responsible for evaluating the implementation of the Framework Convention in state parties and advising the Committee of Ministers. The results of this evaluation consist in detailed country-specific opinions adopted following a monitoring procedure.

The full report is available below.