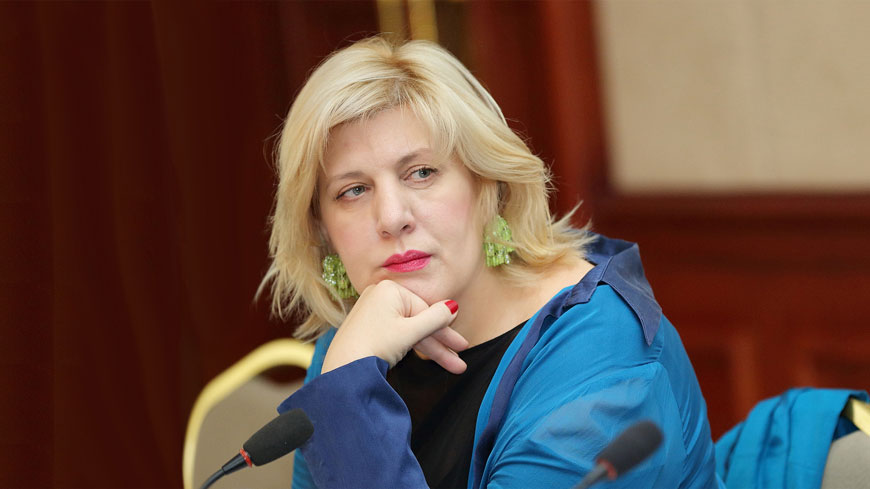 Council of Europe: the Commissioner for Human Rights addressed a letter to Italy calling to ensure the human rights of refugees, asylum seekers and migrants

The Commissioner for Human Rights of the Council of Europe, Dunja Mijatović, addressed a letter to the Prime Minister of Italy, Giuseppe Conte requesting the Italian government to clarify the measures it intends to take to ensure the continuity of essential services for asylum seekers and beneficiaries of protection.

The Commissioner is concerned by the negative consequences that the Decree-Law on International Protection, Immigration and Public Security may have on the human rights of asylum seekers and beneficiaries of protection, including of persons who have been granted humanitarian protection, in particular to access reception and essential services, such as healthcare and education. In particular, the Commissioner regrets the apparent hastiness in which people were transferred from the asylum seekers reception centre in Castelnuovo di Porto (Rome) in view of its closure and expresses concerns that this measure could disrupt the commendable efforts put in place at the local level for the integration and rehabilitation of the residents of this centre in the past years.

The Commissioner also underscores the need to uphold the human rights of persons rescued at sea. While acknowledging Italy’s role in the past in saving lives at sea and in receiving asylum seekers and migrants arriving at its shores, the Commissioner expresses her deep concerns about a number of recent measures.

“I will continue to impress upon other European states the importance of solidarity to ensure that Italy and other states of first arrival are not left to deal with this situation alone”, writes the Commissioner. At the same time, she urges the Italian government to ensure that the human rights of persons rescued at sea, including by NGOs who play a crucial role in this respect, “are never put at risk because of current disagreements between member states about disembarkation, and that humanitarian considerations always take priority".

The full text of the letter addressed by the Commissioner for Human Rights of the Council of Europe to Italy is available at the link below.