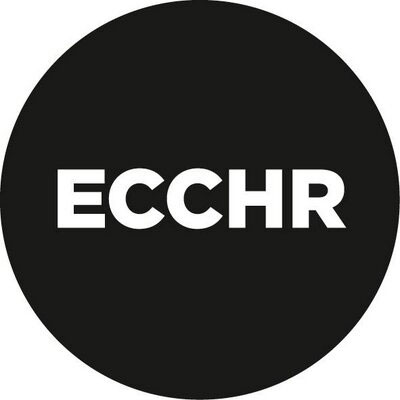 ECCHR: submitted a complaint to the European Commission against Italy claiming violation of EU law

On 28 June 2018, the European Center for Constitutional and Human Rights (ECCHR), supported by 14 Syrian and international human rights organisations, submitted a complaint to the European Commission against the Government of the Italian Republic. In the complaint, Italy is deemed responsible for the infringement of European Union law because it allowed Ali Mamluk, Head of Syria’s National Security Bureau since July 2012 and Former Head of the General Intelligence Directorate between 2005 until 2012, to enter its territory and meet with the then Interior Minister Marco Minniti and Head of Intelligence Alberto Manenti in February 2018.

Mr. Mamluk, as high-ranking military leader, is alleged to be responsible of atrocious crimes committed in Syria, in the context of the brutal crackdown by the Syrian government against peaceful protestors since March 2011.

On 15 March 2018, the European Parliament in a resolution (2018/2626(RSP) declared Mr. Mamluk’s visit to Italy to be a ‘flagrant violation’ of the Council Decision of 9 May 2011, obliging all the Member States to take ‘the necessary measures to prevent the entry into, or transit through, their territories of the persons responsible for the violent repression against the civilian population in Syria’, including travel and financial restrictions against Mr. Mamluk.

Furthermore, according to the ECCHR, Italy has violated the principle of loyal and sincere cooperation, enshrined in Article 4 (3) of the Treaty of the European Union by extending an invitation to Mr. Mamluk and by jeopardising the attainment of the European Union’s Common Foreign and Security Policy objectives.

The European Commission is called to initiate a formal infringement procedure against Italy in the complaint submitted by ECCHR. The complaint aims to serve as an important reminder that high-level officials of the Syrian government responsible for international crimes since March 2011 need to be held accountable and that justice shall not be set aside in the interest of intelligence cooperation.

ECCHR is an independent, non-profit legal and educational organization dedicated to enforcing civil and human rights worldwide. It was founded in 2007 by Wolfgang Kaleck together with other renowned human rights lawyers, in order to protect and enforce the rights guaranteed by the Universal Declaration of Human Rights, as well as other declarations of human rights and national constitutions, through legal means.