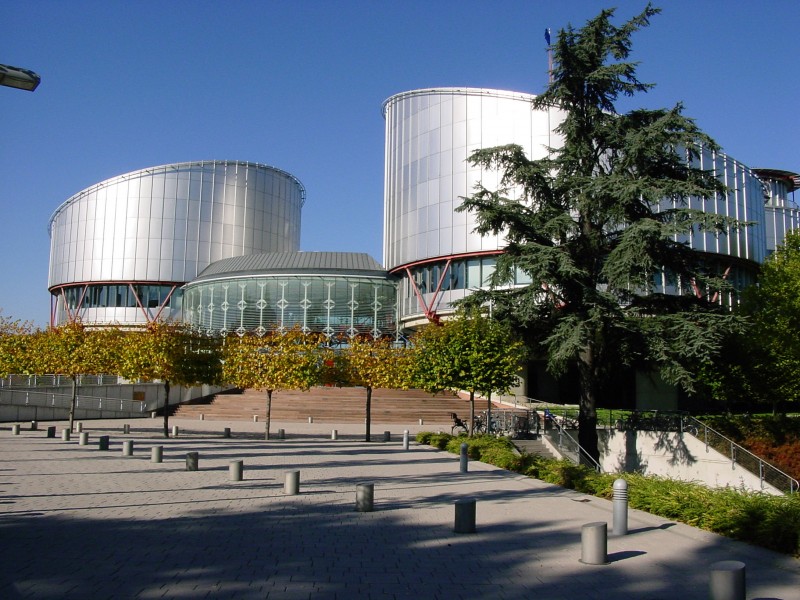 European Court of Human Rights: Italy condemned for the violation of the right to respect for family and private life

The European Court of Human Rights, in two judgements of January 2015, has convicted Italy for the violation of article 8 ECHR that guarantees the right to respect for family and private life.

In the first case, Paradiso and Campanelli v. Italy (no. 25358/2012), the Court has condemned Italy because the Italian authorities refused to register the birth certificate delivered in Russia of a child conceived there by surrogacy and they removed him from the applicants, without giving sufficient weight to the best interests of the child.

The Court has declared admissible the complaint under article 8 in reason of the existence of de facto family ties, that is the ties existing between the applicants and the child, although only for 6 months. The Court then found that article 8 has been violated because, in balancing the best interests of the child and the protection of public interest, the national authorities had decided to adopt the extreme measure of removal of the child on the ground that he had no biological relationship with the applicants.

The second case, Manuello and Nevi v. Italy (no. 107/2010), concerns Italy’s failure to enforce the contact rights of two grandparents with their granddaughter.The applicants, paternal grandparents, are banned from keeping in touch with their granddaughter, because of the allegation of their son for sexual offences against his daughter. Indeed, the juvenile court, during the procedure for restricting the father parental responsibilities, has decided to ban the relationship with the grandparents on the ground of the child best interest. The judicial procedures started before the juvenile Court in 2002 and ended in 2009 with a Court of Cassation judgment.