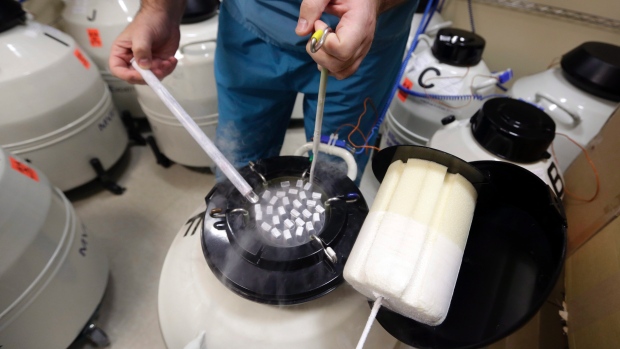 European Court of Human Rights: the Italian Law preventing from donating embryo to scientific research does not violate Article 8 of the ECHR

On 27 August 2015 the European Court of Human Rights delivered the Grand Chamber judgment in the case of Parrillo v. Italy and held that there had been no violation of Article 8 (right to respect for private and family life) of the European Convention on Human Rights.

The present case is related to a ban under Italian Law no. 40/2004 which considers human embryo as a subject of law entitled to the respect due to human dignity. In the referred case, this ban prevented Ms Parrillo from donating to scientific research embryos obtained from an in vitro fertilisation which were not destined for a pregnancy. Ms Parrillo complained that this prohibition amounted to a violation of her right to respect for her private life, protected by Article 8.

It was the first time that the Court dealt with the question whether the “right to respect for private life” could encompass the right to make use of embryos obtained from IVF for the purposes of donating them to scientific research.
Due to the lack of a European consensus and of internationally agreed texts on this subject, the Court considered that national authorities should enjoy a broad margin of discretion to enact restrictive legislation on this sensitive question. In addition, the Court noted that the right invoked by Ms Parrillo was not one of the core rights protected by Article 8, as it did not concern a crucial aspect of her existence and identity.

The Court concluded that Italy had not overstepped the wide margin of appreciation enjoyed by it in this case and that the ban in question had been “necessary in a democratic society”. In consequence, there had been no violation of Article 8.