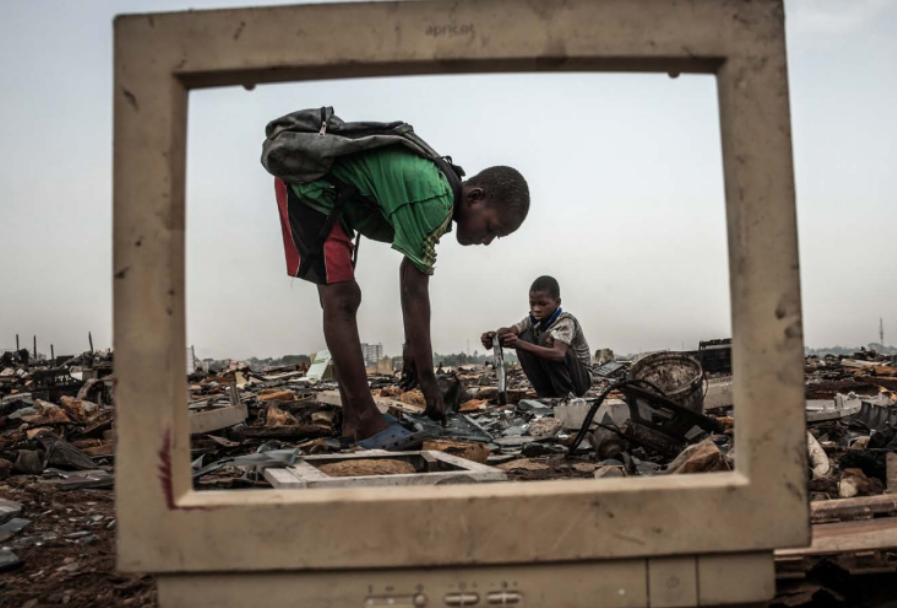 United Nations: Ageism is a global challenge
"Right to a Better World" - a documentary video series by the United Nations
Children’s rights

First WHO report on e-waste and child health

The World Health Organization (WHO) published the first report on e-waste and child health. WHO suggests that more effective and binding action is required to protect millions of children, adolescents and expectant mothers worldwide whose health is jeopardized by the informal processing of discarded electrical or electronic devices. The report analyses the risks of e-waste from the expectancy of a child, given that 12.9 million women work in the informal waste sector, exposing them and the unborn children to danger. Meanwhile, more than 18 million children and adolescents are actively engaged in the sector, putting them at great risk.

The document lists a number of different health problems connected to informal activity, including the weakened immune system, hearing loss, kidney injuries, cardiovascular risk, and DNA damage. “A child who eats just one chicken egg from Agbogbloshie, a waste site in Ghana, will absorb 220 times the European Food Safety Authority daily limit for intake of chlorinated dioxins,” said Marie-Noel Brune Drisse, the lead WHO author on the report.

E-waste volumes are rapidly escalating due to the increasing use of technology by the world population. However, in 2019, only 17.4% of the residue were redirected to formal recycling facilities, while the remaining amount was mostly dumped in third world countries and consequently managed by informal workers. The organisation also highlights that the correct recycling of the products also brings positive effects on climate change. The GESP found that the amount of e-waste that was collected and appropriately recycled in 2019 prevented as much as 15 million tonnes of carbon dioxide from being released into the environment.

“Children and adolescents have the right to grow and learn in a healthy environment, and exposure to electrical and electronic waste and its many toxic components unquestionably impacts that right,” said Dr Maria Neira, Director, Department of Environment, Climate Change and Health, at the WHO. “The health sector can play a role by providing leadership and advocacy, conducting research, influencing policy-makers, engaging communities, and reaching out to other sectors to demand that health concerns be made central to e-waste policies.”

United Nations: Ageism is a global challenge
"Right to a Better World" - a documentary video series by the United Nations
Children’s rights