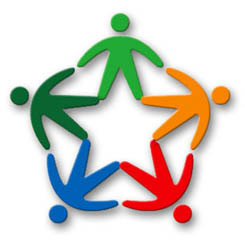 Fourth Regional Assembly of volunteers in civil service, University of Padua, 3 May 2010

On Monday 3 May 2010, from 9.30 to 1.30, the Fourth Regional Assemby of Volunteers in Civil Service takes place at the Bo Palace of the University of Padua.

The delegates' applications were presented, electronically, in the period comprised between 13 March and 7 April 2010. 8 April initiated the phase dedicated to the electoral campaign that will conclude 7 May 2010. The elections will take place by means of an electronic procedure, from 10 to 13 May 2010.

Among the candidates in civil service at the University of Padua are Graziana Cassano and Arianna Mion, volunteers at the Centro Diritti Umani working on a project entitled Volunteers in Civil Service: human rights defenders, workers of peace.