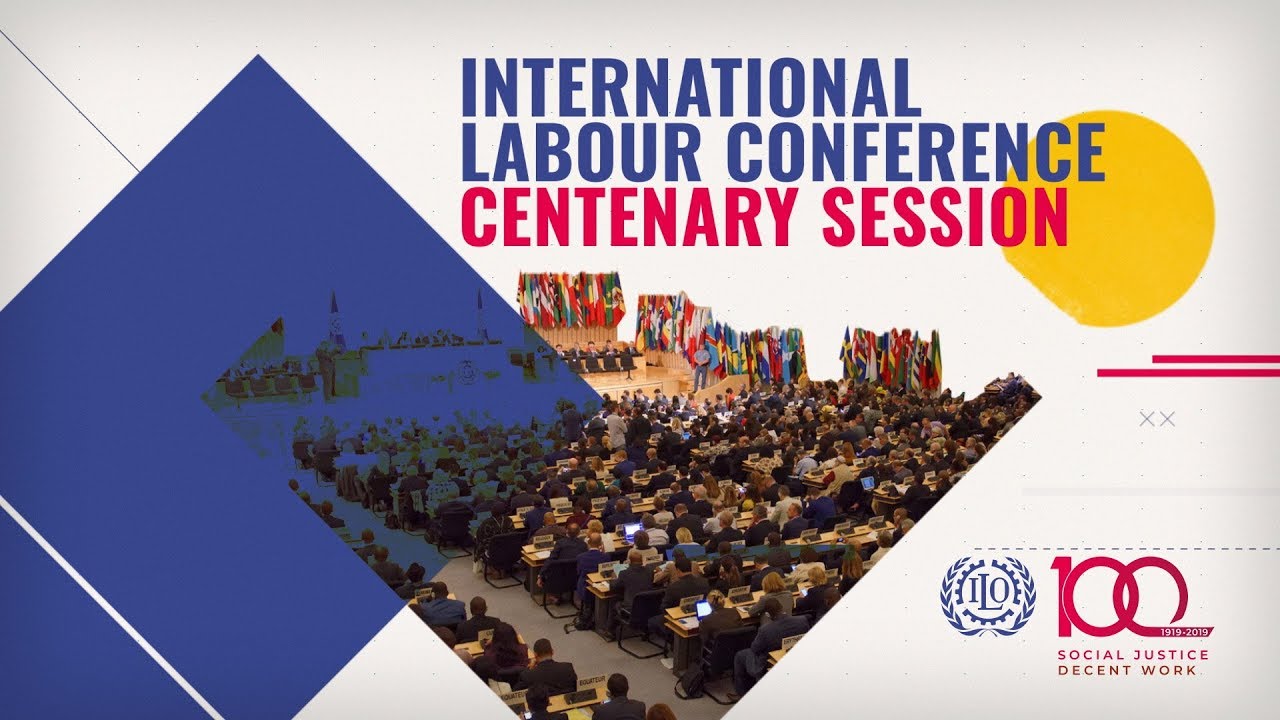 ILO: a new Convention and Recommendation to combat violence and harassment in the workplace have been adopted

On the occasion of the Centenary International Labour Conference, held from 10 to 21 June 2019 in Geneva, a new Convention and accompanying Recommendation to combat violence and harassment in the world of work have been adopted by the International Labour Organization.

The Convention recognizes that violence and harassment in the world of work “can constitute a human rights violation or abuse …is a threat to equal opportunities, is unacceptable and incompatible with decent work.” It defines “violence and harassment” as behaviours, practices or threats “that aim at, result in, or are likely to result in physical, psychological, sexual or economic harm.” It reminds member States that they have a responsibility to promote a “general environment of zero tolerance”.

The new international labour standard aims to protect workers and employees, irrespective of their contractual status, and includes persons in training, interns and apprentices, workers whose employment has been terminated, volunteers, job seekers and job applicants. It recognizes that “individuals exercising the authority, duties or responsibilities of an employer” can also be subjected to violence and harassment.

Manuela Tomei, Director of the ILO’s Workquality Department, said: “Without respect, there is no dignity at work, and, without dignity, there is no social justice. This is the first time that a Convention and Recommendation on violence and harassment in the world of work have been adopted. We now have an agreed definition of violence and harassment. We know what needs to be done to prevent and address it, and by whom. We hope these new standards will lead us into the future of work we want to see.”

The Convention will enter into force 12 months after two member States have ratified it. The Recommendation, which is not legally binding, provides guidelines on how the Convention could be applied.

The Centenary International Labour Conference was attended by more than 5,700 delegates, representing governments, workers and employers from the ILO’s 187 member States.