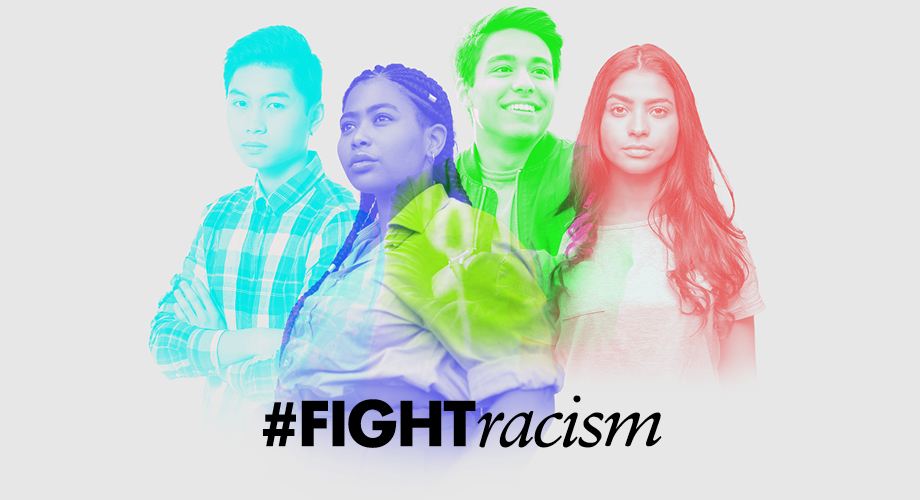 On March 21, the world marks the International Day for the Elimination of Racial Discrimination, the day the police in Sharpeville, South Africa, opened fire and killed 69 people at a peaceful demonstration against apartheid "pass laws" in 1960.

The theme of this year, “Youth standing up against racism”, engages the public through the #FightRacism campaign, aiming to foster a global culture of tolerance, equality and anti-discrimination. The campaign was first launched in 2009 to mark the International Day for the Elimination of Racial Discrimination, and the UN Human Rights Office extended the campaign to run on a year-long basis in 2019.

The year 2020 witnessed massive youth activism against racial injustice. Despite the difficult context of the COVID-19 pandemic, young people showed their support at the 2020 “Black Lives Matter” marches, which drew millions of demonstrators worldwide.

COVID-19 has heavily impacted young people, including those from minority backgrounds. Many are now grappling with an increase in racial discrimination, in addition to severe disruptions to their education, diminished employment prospects, and limited ability to participate in public life, which stymies their individual and social empowerment.

Youth are standing up against racism