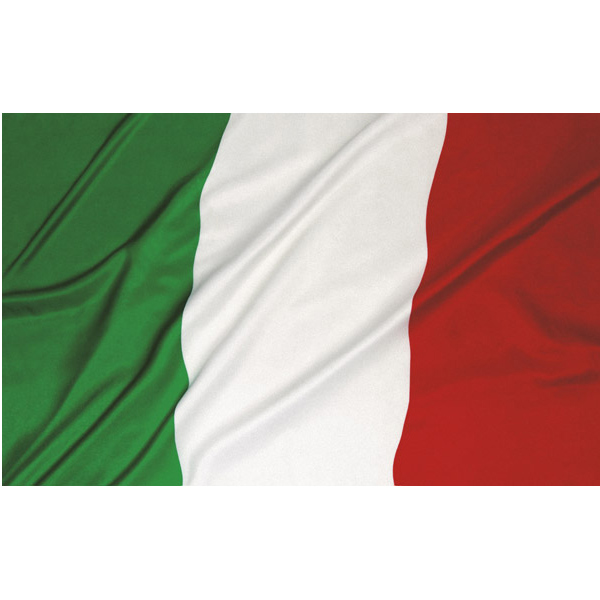 Italy: Mauro Palma nominated first national ombudsman for the rights of persons detained or deprived of their liberty

The nomination completes the institution of an Italian protection and monitoring mechanism related to the complex area of deprivation of personal liberty (law n. 10, 2014). The candidacy of a second member is at the end of the parliamentary procedure.

At the national level, the ombudsman will coordinate the activities of regional ombudsmen, already active in several Italian regions. At the international level, he will represent the national independent monitoring body, required by the Optional Protocol to the Convention against Torture (ratified by Italy in 2012). The national ombudsman will be able to visit detention centres without prior authorization, have access to persons and information in a spirit of cooperation, in order to prevent risky situations and promote a culture of respect towards detained persons. The ombudsman will present his activities to the Italian Parliament every year.

Optional Protocol to the Convention against Torture