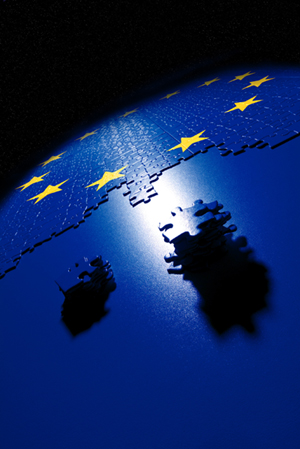 With the legislative decree 15 December 2015, n. 212 Italy transposed and implemented Directive 2012/29/EU of the European Parliament and of the Council establishing minimum standards on the rights, support and protection of victims of crime.

Adopted in accordance to Article 5 of the Treaty on the Functioning of the European Union, the Directive gives victims of crime a clear and systemic position throughout the various stages of the criminal proceedings. Since long, the position of victims of crime had not been dealt with neither by national nor by EU criminal legislation.The legal framework had developed through the adoption of the Framework Decision 2001/212/GAI, which introduced the first legal provisions concerning the role of the victims in criminal proceedings. Thanks to this development, improving the rights, support, protection and participation of victims in criminal proceedings become a priority for the EU.

The Directive, in particular, expands the notion of "victim of crime" in order to include family members of a person, whose death was caused directly by a criminal offense and which were damaged by the event.

The legislative decree by which Italy implemented Directive 2012/29/EU is organized into four main areas, concerning respectively the right to information, the right to access to health care, the right to participate in criminal proceedings and the right to protection.