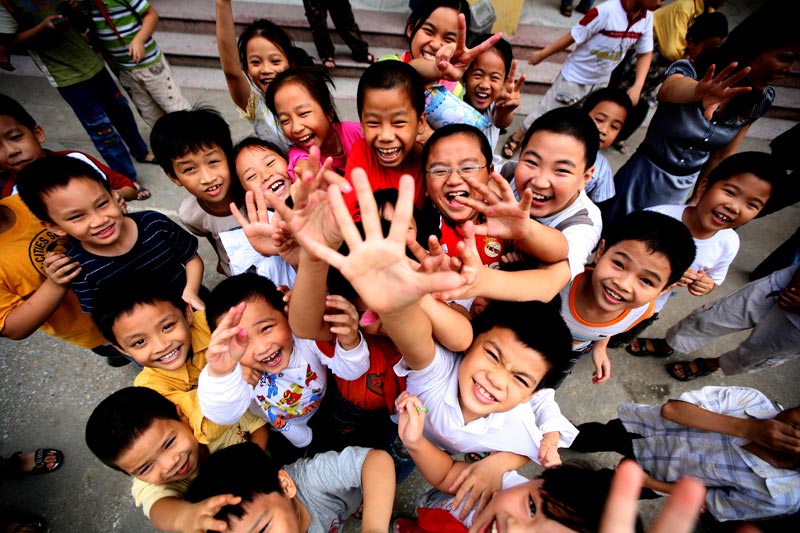 On November 4th 2015 the Italian Parliament approved the ratification of the Third Optional Protocol to the Convention on the Rights of the Child. The Protocol, adopted by the United Nations General Assembly with Resolution 66/138 on December 19th 2011, opened to signature on February 28th 2012. Italy was one of the first signatory States.

The Protocol introduces the possibility for children, both individually or in group, to file a complaint on violations of the rights enshrined in the Convention.

Three main complaint mechanisms are introduced by the Protocol:

The National Ombudsperson for children and adolescents, Vincenzo Spadafora, welcomed the ratification of the Protocol, as well as many civil society organizations among which Save the Children.

To date, the Protocol has been signed by 50 States and ratified by 20, and has entered into force on April 14th 2014.