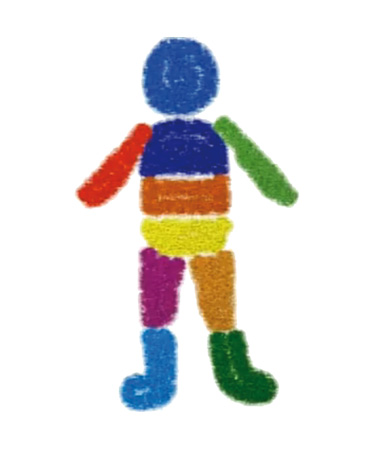 Italy ratifies the UN Convention on the Reduction of Statelessness

The 1961 Convention binds Member States to grant citizenship automatically, at the moment of birth. Up to now, the Convention has 64 State parties, which are required to recognize citizenship to anyone, born within their territory, who would otherwise be stateless. Moreover, also people who are born outside the territory of a Member State, will be granted the citizenship if, at the moment of birth, at least one of their parents is a citizen of that State.

In addition to the above mentioned Convention, the most relevant international instrument in this regard is the 1954 Convention on the Status of Stateless People. ratifica italia

Stateless people are defined as those people who do not have any citizenship, and are therefore excluded from the enjoyment of rights related to citizenship.

According to latest UNHCR data, around 10 million people are currently deprived of citizenship. Ethnic minorities are often affected by this problem, and a third of stateless people are children.  War represents one of the major causes of statelessness all over the world.

1961 UN Convention on the Reduction of Statelessness