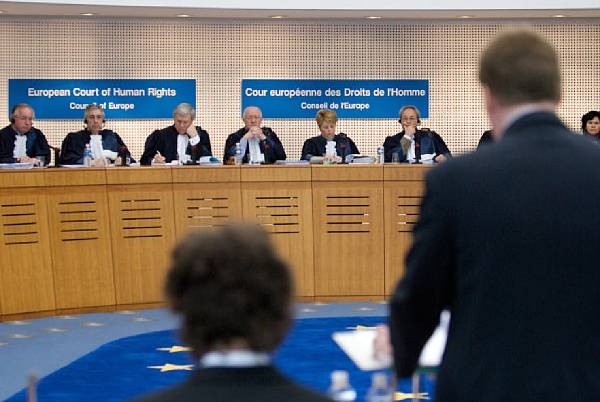 Italy: the Government presents the 2012 report on the execution of judgements of the European Court of Human Rights to Parliament

The 2012 report to Italian Parliament on the execution of judgements of the European Court of Human Rights was recently adopted by the Italian Government. This 8th report, edited by the Presidency of the Council of Ministers, as established by law n.12 of 9 January 2006, describes the state of execution of all the proceedings, judgements and decisions against Italy adopted by the Court.

The convictions of Italy for inhuman and degrading treatments against migrants subjected to collective expulsions (case Hirsi Jamaa and others v. Italy, application no. 27765/2009), for the lack of health care for ill detainees (case Cara-Damiani v. Italia, application no. 2447/059) and for the violation of media pluralism (case Europa 7 S.r.l. e Di Stefano c. Italia, application no. 38433/09) could be mentioned as some of  the most relevant judgments of the European Court in 2012. Moreover, the report underlines that further problems are caused by the delay in delivering compensations, due to economic crisis and to the law on balanced budget, and by the scarce effectiveness of the payback actions established by law no. 234 of December 2012.

The statistical data provided by the Court until December 2012 show that the amount of Italian pending appeals is 14.187, corresponding to 11% of the total. During 2012, the European Court received 3.253 valid individual complaints lamenting violations of the rights guaranteed by the European Convention on Human Rights. In the same period, 2.693 appeals were declared inadmissible; 122 reached a final judgement, 149 were transmitted to the State for the exam.

Presidency of the Council of Ministers, 2012 report on the execution of judgements of the European Court of Human Rights