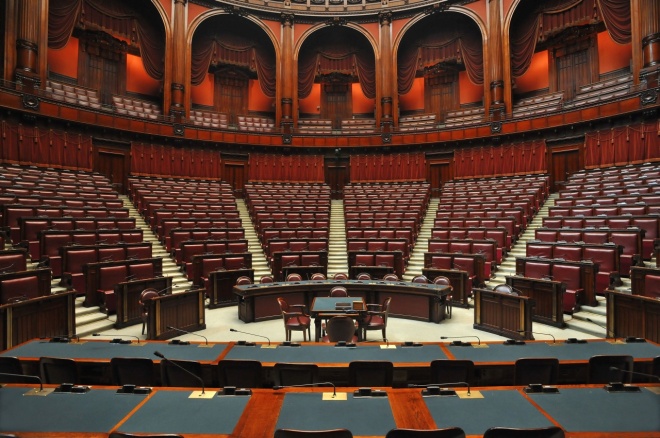 Italy: the decree on the participation to international missions has been converted into law

The Italian President of the Republic Sergio Mattarella has signed the 14 July 2016 law No. 131 that converts the 16 May 2016 decree No. 67 into law. The decree ruled over the extension of the participation of the Italian police and army to international missions and new initiatives for cooperation, stabilisation and reconstruction. The newly adopted legislation amends the contents of the previous decree.

To start with, the new piece of legislation provides for training of the Libyan Coast guard and extends the ongoing international missions for 18 months. It furthermore provides for free supply of light weaponry to the Republic of Iraq. Finally, the new text adds a reference to the 2014-2016 National plan on women, peace and security on the prevention, protection and elimination of sexual violence, especially when used as a war tool.

Interventions in development cooperation, as foreseen by the newly adopted legislation, will be carried in accordance with OECD-DAC directives, while the 2014-2016 National plan on women, peace and security will be implemented coherently with the relevant UN Security Council resolutions.