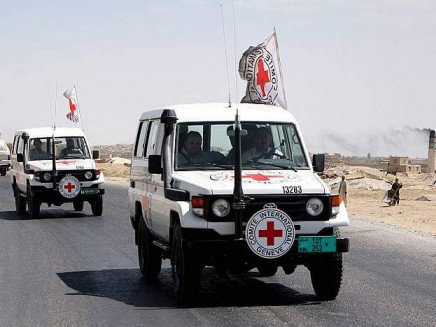 The Human Rights Centre and the SPGI Department have scheduled for January 14th 2016 a visit to the International Museum of the Red Cross, in Castiglione delle Stiviere (Mantua, Italy). After touring Solferino and San Martino della Battaglia, main battlefields of the Second Italian War of Independence (1859), a group of 30 students of the MA programme in Human Rights and Multi-level Governance will visit the Museum, paying particular attention to the history and development of the International Red Cross and Red Crescent Movement and of the International Humanitarian Law.

In the afternoon, there will be two workshops for students (in Italian and English) on “Prisoners of war: from the Conventions to the International Committee of the Red Cross central tracing agency” and on “Legality and solidarity: migrations or trafficking in human beings?”.

Castiglione delle Stiviere is considered the birthplace of the International Red Cross, established by Henry Dunant in the aftermath of the Battle of Solferino (1859) and officially instituted in Geneva in 1864.