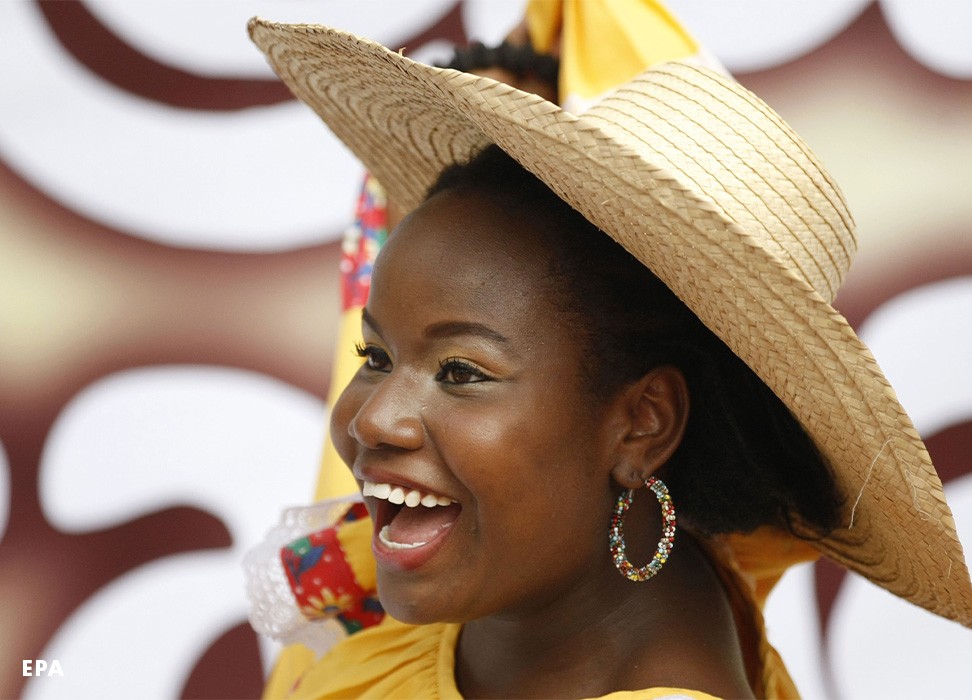 To mark Nelson Mandela International Day (July 18), the United Nations High Commissioner for Human Rights, Michele Bachelet, launches the biennial campaign against racism "Learn, Speak up, Act" and declares "racism, racial discrimination, xenophobia and related intolerance in all their forms and manifestations constitute a brutal assault on human dignity."
The campaign aims to raise global awareness of these issues and inspire people to mobilize with concrete actions to combat racism, discrimination, xenophobia and related intolerance.

Everyone, especially young people, has the right to know about human rights, including the history of racism, slavery and colonialism, and their legacies in the structural inequalities and discrimination that still plague societies today. That is why the campaign stresses that everyone should also be educated about the human rights tools that can be used to combat oppression, racism and discrimination.

Systemic racism needs a systemic response. The Durban Declaration and Program of Action, adopted by consensus in Durban, South Africa, in September 2001, provide a comprehensive framework for addressing and eradicating all forms and manifestations of racism, particularly systemic forms of racism.

The Human Rights Council called for the development of a campaign to mobilize global public support for racial equality, including with regard to the International Convention on the Elimination of All Forms of Racial Discrimination (ICERD) and the Durban Declaration and Programme of Action (DDPA).

Racism is a global problem that comes in many forms and manifestations and affects everyone in every way, as well as society. We can all be agents of change if we act together to achieve racial justice and equality by calling for the ratification and implementation of ICERD and the implementation of the commitments set forth in the DDPA and the International Decade for People of African Descent program of activities.