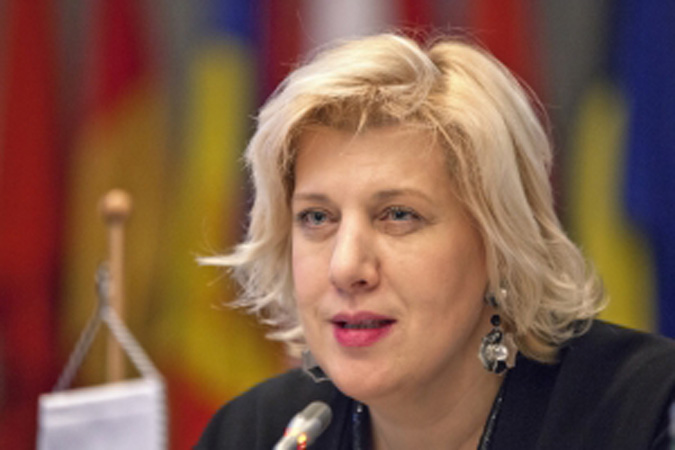 OSCE: Statement of the Representative on Freedom of the Media on the Italian Draft Law on defamation

In a letter addressed to the Italian Foreign Minister, Dunja Mijatovic, Representative on Freedom of the Media of the Organization for Security and Cooperation in Europe (OSCE), presented a critical analysis of the Draft Law on defamation adopted by the Italian House of Deputies on 17th October 2013 and currently under examination before the Senate.

Despite the appreciation for the abolishment of prison sentences for insult and defamation, the Representative has pointed out that the decision to keep the criminal responsibility for these crimes does not comply with OSCE standards on freedom of expression.

Another critical element pointed out by the Representative concerns the increase of fines for those found guilty of insult or defamation. This increase is considered excessive and potentially damaging for freedom and media pluralism in Italy.

The OSCE Representative has, moreover, presented to the Italian authorities a legal analysis of the draft law on defamation made by Boyko Boev, a legal expert of the British non-governmental organization "Article 19 ".