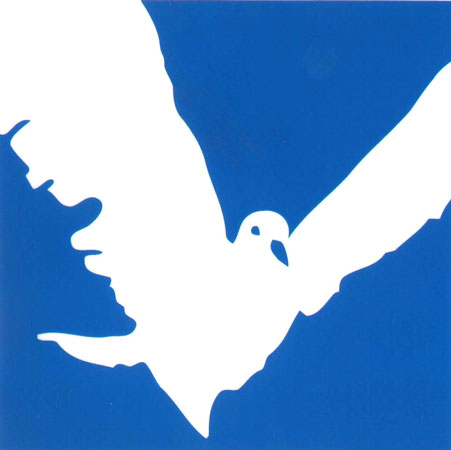 One after the other, Italian municipalities are endorsing a petitionary motion on the human right to peace

Italian Town Councils from Marsciano (Umbria) to Desenzano (Lombardia), from Certaldo (Toscana) to Reggio Emilia (Emilia Romagna), from Mesagne (Puglia) and Oderzo (Veneto) to Cattolica (Emilia Romagna), from Novara (Piemonte) to Guagnano (Puglia), from Corciano (Umbria) to Rovereto (Trentino Alto Adige), are currently competing to endorse a petitionary motion, often on the direct initiative of the Mayor, to support the international recognition of the right to peace as a fundamental right of the person and of the peoples.

The text of the motion, prepared by the Human Rights Centre of the University of Padua and the UNESCO Chair on Human Rights, Democracy and Peace at the same University, was released by the National Coordination Body of Local Authorities for Peace and Human Rights.

The Municipalities are thus showing their interest to partecipate in the process which is taking place at the Human Rights Council of the United Nations, aimed to finalise the text of a solemn Declaration on the human right to peace.

The draft Declaration is being hampered by some powerful states, which do not intend to give up the jus ad bellum, whereas it is being supported by hundreds of non-governmental organizations which enjoy consultative status at the United Nations. In Italy, since 1988 the formal recognition of peace as human and peoples' right is included in the Statutes of hundreds of Municipalities and Provinces as well as in specific laws adopted by several Regions.

Italian regional and local governments can be rightly proud of having advanced and encouraged the development of international law on this subject and, therefore, they consistently advocate for the approval of the United Nations Declaration.