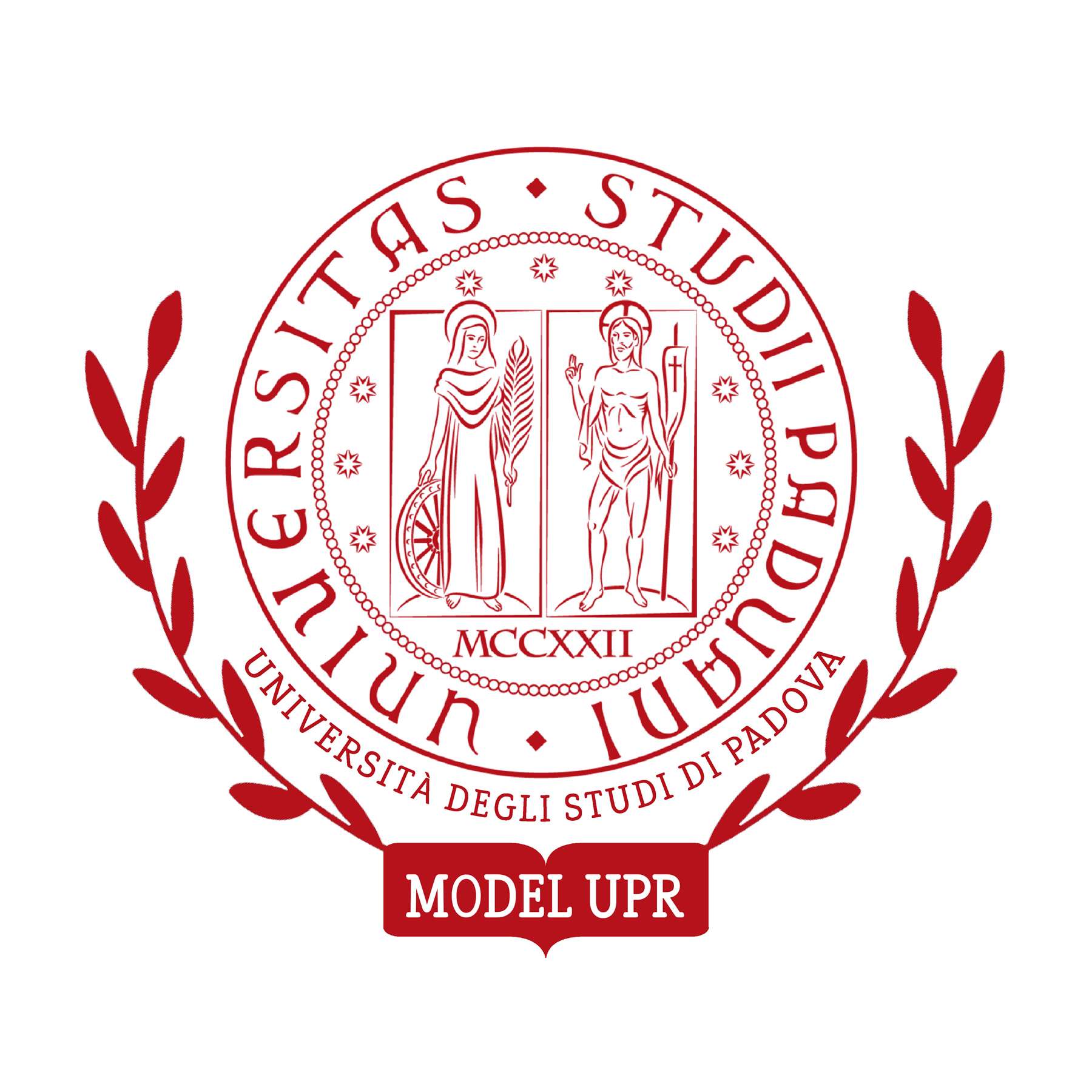 The final phase of the Padova Model UPR 2019 was held in Padova from 27th to 29th November. The project envisages the simulation of the Universal Periodic Review (UPR), one of the most important activities of the United Nations Human Rights Council, by a group of students.

After having worked for about two months on the dossiers of 12 countries, chosen among those that between January and June 2020 will be subjected to the "real" universal periodic review at the United Nations headquarters in Geneva, the students who took part in the Paduan initiative gathered in the city to carry out the most intense and engaging phase of the entire project, that is to illustrate the positions of the States under examination in front of the "colleagues", to elaborate the recommendations that the other countries represented in the simulation addressed to the former, to answer the questions and solicitations coming from the various stakeholders and, finally, to adopt the final reports on the individual countries.

This year's simulation was carried out by a group of second-year students of the Master’s degree in Human Rights and Multi-level Governance, coordinated by Professor Paolo De Stefani and by Katrina Yusay Casulla, recent graduate of the same course. Before the main event of November, the organizing group, in addition to developing the rules and the scenario of the complex simulation and taking care of the selection of the participants, held various training meetings with the teams, both in presence, in Padova and in Vienna, and in the form of webinars and created various multimedia materials.

In the planning process and in the final phase, the activity was supported by Gianni Magazzeni, head of the section of the United Nations High Commissioner for Human Rights who manages the "real" UPR in Geneva, by Viera Pejchal, civil servant of the same office, and by Nicoletta Zappile, of the NGO UPR-Info, Geneva. The last two also participated in the final phase and contributed to the identification of the best teams to reward.

The simulation is the first example of "MUN" (Model United Nations) applied to the Universal Periodic Review. Many UN bodies and procedures have traditionally been the object of exercises in various parts of the world in which students replicate the diplomatic and discussion dynamics of organizations such as the Security Council or the General Assembly. The MUNs are an excellent tool to learn from within the working mechanisms of these institutions and to study in a participatory way the legal, political and socio-economic problems of the States that the various delegates must interpret. Due to its novelty and complexity, the UPR had never been "replicated" in the form of a simulation: the one of the University of Padova is in fact the first model of this type ever made internationally. This also explains the particular support provided to the Padova team both by the High Commissioner for Human Rights, i.e. the United Nations structure that manages the "real" UPR, and by UPR-Info, a young NGO that has established itself over the years as a reference structure for all civil society organizations interested in joining this verifying mechanism of States’ performance in the field of human rights. The final days were also attended by observers, professors from the universities of Graz, Guangzhou (China) and Ljubljana.

The activity was financed by the Department of Political Science, Law and International Studies under the funds innovative didactic. The simulation has been unanimously evaluated very positively, both for the functionality of the overall design, and for the quality of the documents produced and the debate animated by the participants. At the end of the sessions, the Padova Model UPR 2019 awarded four teams: one formed by students of the Master in Human Rights of the University of Padova, two by the European Master's degree in Human Rights and Democratisation and the team of the degree in law of the University of Graz.

The experience of the Model UPR will be presented on the United Nations site dedicated to the "Stand up for Human Rights" campaign.