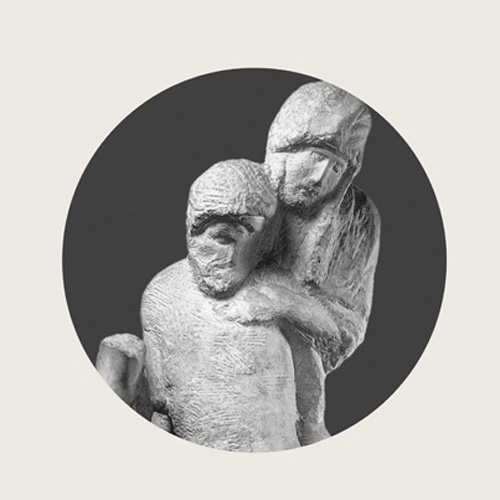 The Law of Human Dignity: just published the latest book by Prof. A. Papisca

What follows is the English translation of Professor Papisca's presentation of the book.

With the Charter of the United Nations (1945) and the Universal Declaration of Human Rights (1948) a new era opened in the history of mankind. The principle according to which "the recognition of the inherent dignity and of the equal and inalienable rights of all members of the human family is the foundation of freedom, justice and peace in the world" has replaced the principle of state sovereignty.

Thus, a Copernican revolution has begun in the international system: human dignity as the sun at the centre of the system, the universal ethics acknowledged by the legal norm channelling it in the various fields, starting from that of politics. The globalisation of rights has preceded the globalization under way in the various fields, thus the "globalized compass" exists in order to provide answers, in a proper scale relation, to the challenges of governance and globalization.

What is stated in the Universal Declaration is the result of a karst process in the civility of law: the various constitutional ways, realised separately by states in the course of the centuries, emerged to the surface flowing into the roots of a new International Law which enhances the life of the people and the equality of fundamental rights.

The Universal Declaration is at the origin of a thick group of conventions and protocols constituting the organic corpus of the present panhuman Law. Specialised bodies at the international, national and local level have been operating for its effectiveness: from the United Nations Human Rights Council to regional Courts (European, Interamerican, African), from the United Nations High Commissioner to the national commissions for human rights. The Civil society organizations which have human promotion aims are getting in possession of this new Law, making it the pivot of their legitimacy, whether formal and substantial, to act in and out the states they belong to.

The book intends providing a key to an "architectural" reading of a broad, complex and highly innovative legal reality.