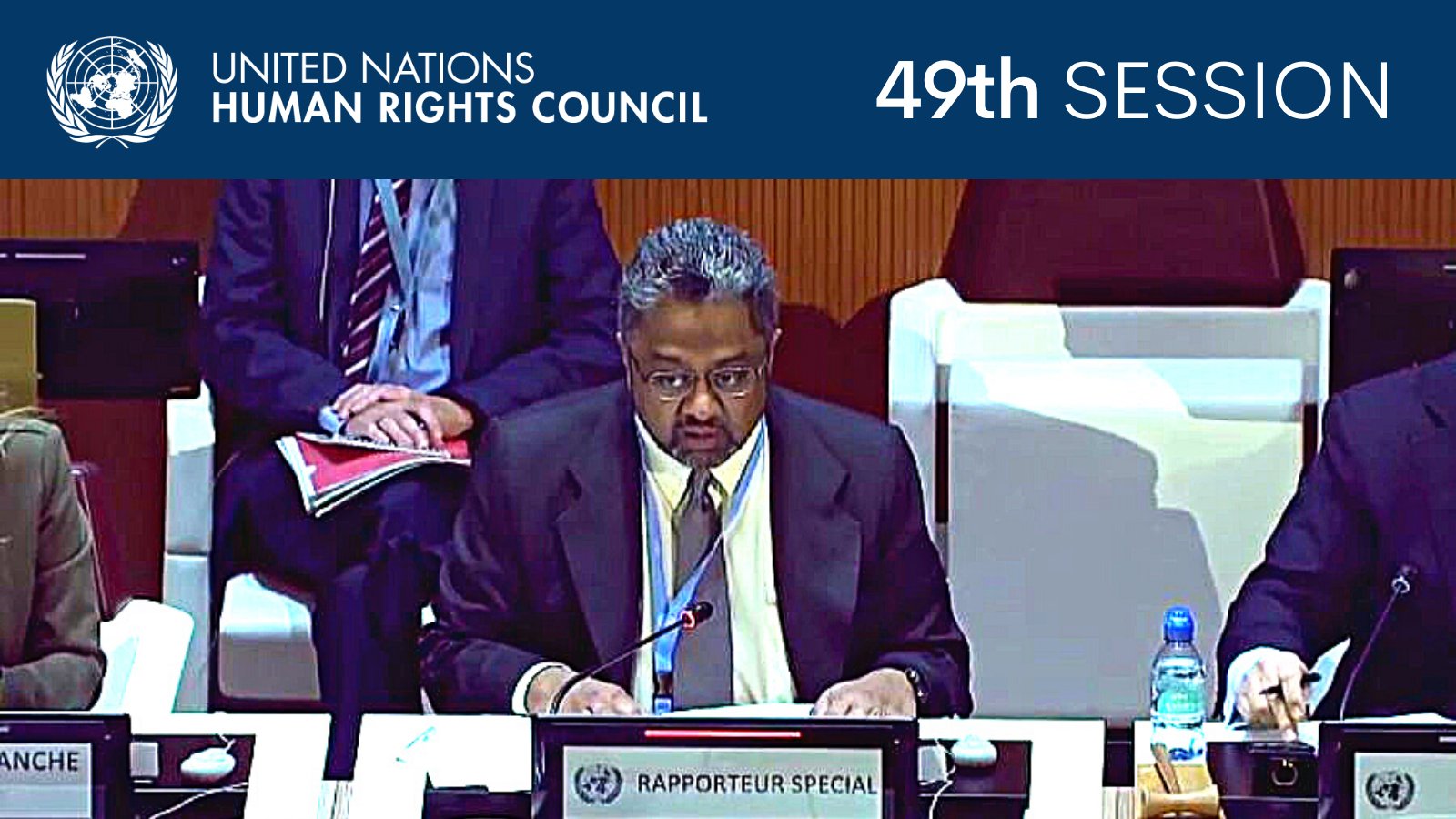 According to the report, spatial segregation is a major structural obstacle to enjoying the right to adequate housing. Spatial segregation is defined as ‘the imposed or preferred separation of groups of people in a particular territory by lines of race, caste, ethnicity, language, religion, or income status’. As the Special Rapporteur emphasises, “there is nothing wrong if people from a similar background want to live together. (...) However, often enclaves of voluntary aggregation become ghettos of involuntary and often unequal living and segregation”.

According to the document, millions of people live in informal settlements with limited access to public services, or in areas subject to environmental risks. Segregation becomes more and more visible in cities. Additionally, groups like migrant workers and refugees often suffer from separation from the general population, when they are placed in camps or shelters. According to Mr. Balakrishnan Rajagopal, spatial segregation may be caused also by State failure to regulate private actors (e.g. real estate investors).

The report highlights that spatial segregation is almost always characterised by economic and social exclusion, as well as inequality in accessing infrastructure, services, and livelihood opportunities. Spatial segregation becomes a human right issue when States fail to guarantee some groups equal access to housing, land, education and other services and economic advancements. The report makes recommendations that could help reduce the problem of spatial segregation. It also calls on States to adopt inclusive laws and regulations, to construct social housing in all areas of the cities and to require developers to include sufficient housing units that are affordable to lower-income groups and accessible to older persons and people with disabilities.

Report (A/HRC/49/48) is the second of two interrelated thematic reports of the Special Rapporteur. The first report on discrimination in the context of housing was presented to the General Assembly in October 2021.